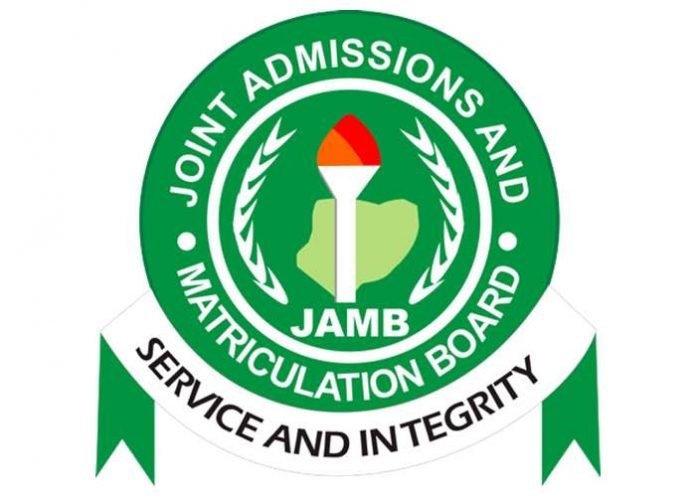 To this end,it has warned candidates against accepting the offers, saying doing so was at their own perils.

The board,in a statement, Tuesday evening by its Head,Public Affaires and Protocols,Dr Fabian Benjamin, insisted “that such admissions that have not been proposed, approved nor accepted on the Central Admissions Processing System (CAPS) are null and void and as such, asking hapless candidates to pay acceptance fees for such admissions that had not been processed through CAPS amounts to illegality.”

The statement, titled: “Caveat Emptor: Illegal Admissions by Some Institutions”,read: ”The attention of the Board has been drawn to the illegitimate admissions purportedly being conducted by some universities, including the University of Abuja.

” These universities have been reported to be issuing admission letters to candidates without recourse to the Board. It is, therefore, pertinent to state that such admissions that have not been proposed, approved nor accepted on the Central Admissions Processing System(CAPS) are null and void, and as such, asking hapless candidates to pay acceptance fees for such admissions that had not been processed through CAPS amounts to illegality.

“Consequently, such admissions are illegal, unacceptable and offensive to extant rules and regulations guiding admissions to tertiary institutions in Nigeria as approved by the Federal Ministry of Education and provided on CAPS.

“It would be recalled that the Board instituted CAPS in 2017 as an automated platform designed to ensure that admissions are transparently done to protect the interest of all Nigerians desirous of tertiary education.

“The Joint Admissions and Matriculation Board (JAMB), therefore, advises all candidates not to accept any admissions that are not provisioned on CAPS. By implication, any candidate who has not accepted and printed his/her admissions letter on CAPS should not pay any acceptance fee as any admission done outside CAPS is an illegitimate admission that would not be sanctioned by the Board.

“It should be noted that admission guidelines stipulate that institutions recommend qualified candidates through CAPS in accordance with laid-down criteria to the Board for approval. As such, any admission not approved by the Board is an exercise in futility.

“Candidates are advised, in their own interest, not to accept such admissions done outside the purview of JAMB nor pay any acceptance fee as such admissions will never be allowed to stand.”

Attempts to get a response from the University of Abuja were unsuccessful as its Public Relations Officer, Dr Habib Yakoob, did not answer calls made to his known mobile number.