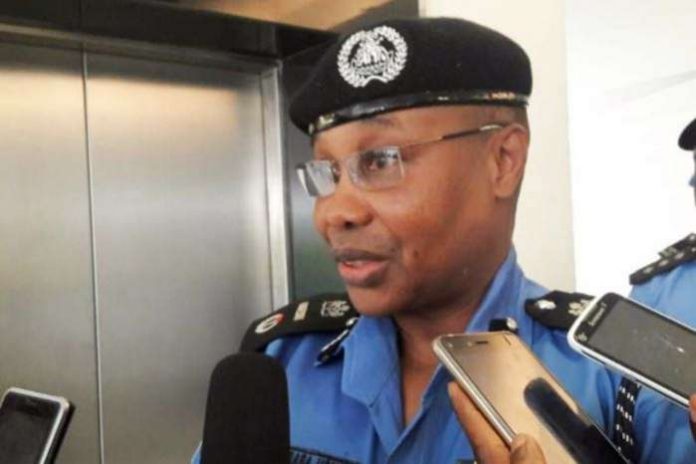 The acting Inspector-General of Police, Usman Baba, has sought the assistance of the Police Trust Fund in the rehabilitation of dilapidated police barracks across the country.

The IGP, who stated this when a delegation of the PTF visited him in Abuja on Tuesday, further solicited the support of the agency in the housing challenges facing the police.

Baba also urged the trust fund to assist the police in training and provision of equipment for better policing.

“We need your support in the various areas I have enumerated,” the police boss said.

Speaking earlier, the leader of the delegation and Secretary of the Fund, Alhaji Aliyu Sokoto said the Fund was ready to assist the police in achieving their vision.

He further said Nigerians would begin to feel the impact of the Fund after the signing of the N74 billion 2021 budget currently before the national assembly.

The secretary, who is also the chief executive officer of the Fund, promised to assist the police in the purchase of equipment, welfare and other areas.

The PTF was set up to cater for police needs such as training, and the overall improvement of personnel of the Nigeria Police Force in the discharge of their duties.