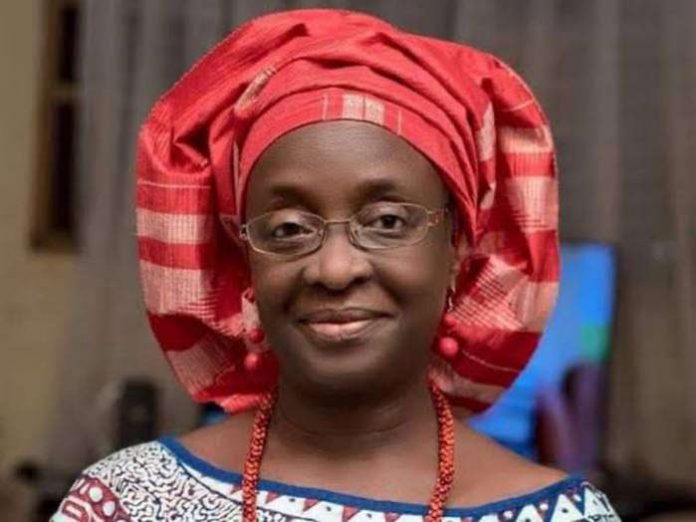 Senator representing Plateau South in the National Assembly, Professor Nora Dadu’ut, has appealed to the federal government to support victims of the recent fire incident that engulfed the famous Namu Central Yam Market in Qua’an Pan Local Government Area, of Plateau state which led to the loss of food products and other valuables worth millions of naira.

The lawmaker, who made the appeal during a press briefing in Jos, said she was saddened by the heart-rending development, and called on governments at all levels, and well-meaning Nigerians to offer support for the victims to aid their recovery from the tragedy.

She said, “We would not rest on our oars until we have done the needful in reducing the damages and ameliorating their challenges through state and federal government interventions to see that the victims get back on their feet.

“I must sincerely commend the effort of Governor Simon Lalong for his proactive steps in this regard. We will continue to work in synergy with the state government in making sure the best is provided to our people.”

While promising to put the interest of her constituents first at all times, Dadu’ut promised to tackle poverty headlong in her zone as well as empower women and youths.

She applauded President Muhammadu Buhari for the approval of a Federal Polytechnic, Shendam, in her senatorial zone, with a take-off grant of N2 billion, stressing that the institution will help in addressing issues of out-of-school children and grow the economy of the area.

Saying that security is topmost in her priority, the Senator said she would partner with traditional rulers, government, security operatives and the people of her zone to make the place safe for the people.