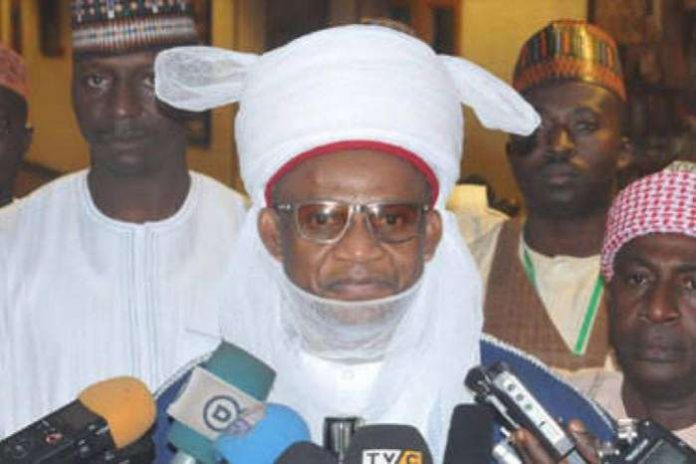 The Traditional Ruler, who stated this while recieving the Governing Council of HYPPADEC at his palace in Bida, Niger State, said it will address the suffering of those affected by flood as a result of water spillage from the hydro power dams.

According to him, the commission needed both human and material resources to mitigate the long years of the problems of hydro power producing areas.

The monarch said: “communities affected by the construction of hydro power dams have suffered ecological and socioeconomic challenges for several years waiting for the commission to address, hence the need to properly fund the Commission for result.”

He, however, expressed confidence that by the composition of the commission’s Governing Council, the members will work hard to ensure that the objectives of establishing the commission were met.

He informed the Etsu Nupe that the commission has so far gone round five out of the six HYPPADEC states and obtained information on the underlying challenges for action plans.

He, therefore, assured the Etsu Nupe of constant engagement with relevant stakeholders in executing HYPPADEC projects and programmes.

The Governing Council was also at the palace of Etsu Agaie, Alhaj Yusuf Nuhu and Etsu Lapai, Alhaji Ummaru Bago Tafida lll to brief them on the activities of the commission.