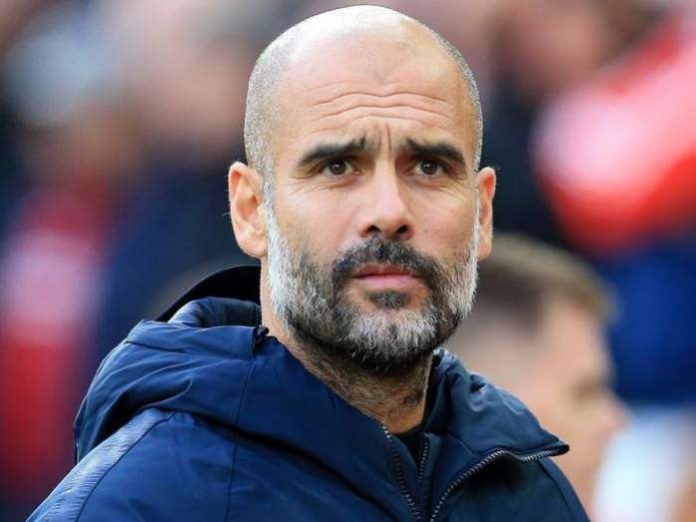 Pep Guardiola has said that City’s 2-1 Premier League defeat to Leeds should not detract from the incredible achievements his side has accomplished this season.

The Premier League leaders suffered a last-gasp defeat to Leeds at the Etihad Stadium, falling to Stuart Dallas’ injury-time strike.

However, the defeat marked only City’s second loss in their last 36 games (with City winning 27 of our last 29) a feat Guardiola says should not be diminished by one result.

“What happens when you lose games is that you realise how difficult what we have done so far is,” he said.

“We need points still because our opponents can win more points – but we have three finals.

“I have incredible confidence with the guys. Defeat sometimes is necessary to understand what we have done.”