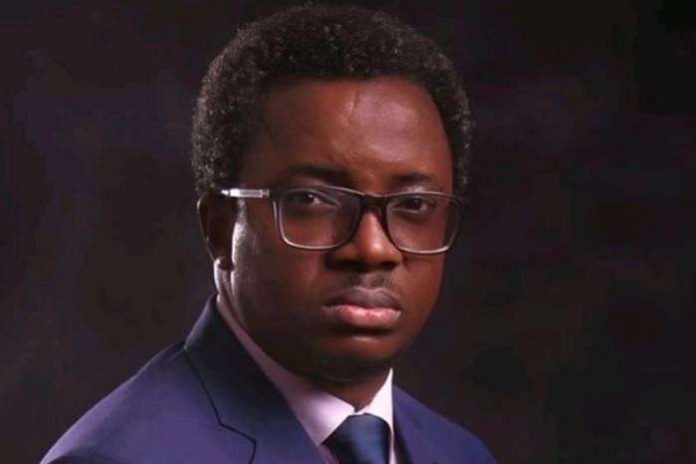 National Association of Resident Doctors (NARD) has called off its 9-day old strike.

The resident doctors reached the decision to end the strike at a virtual National Executive Council (NEC) meeting which ended Saturday evening.

The President of NARD, Dr. Uyilawa Okhuaihesuyi who spoke to newsmen on telephone said the association had resolved to resume work following positive consideration of the agreement reached with the federal government at their meeting on Friday.

He said that the association will be formally announcing its suspension of the strike after communicating the decision to government through the Minister of Labour and Employment Senator Chris Ngige later on Saturday.