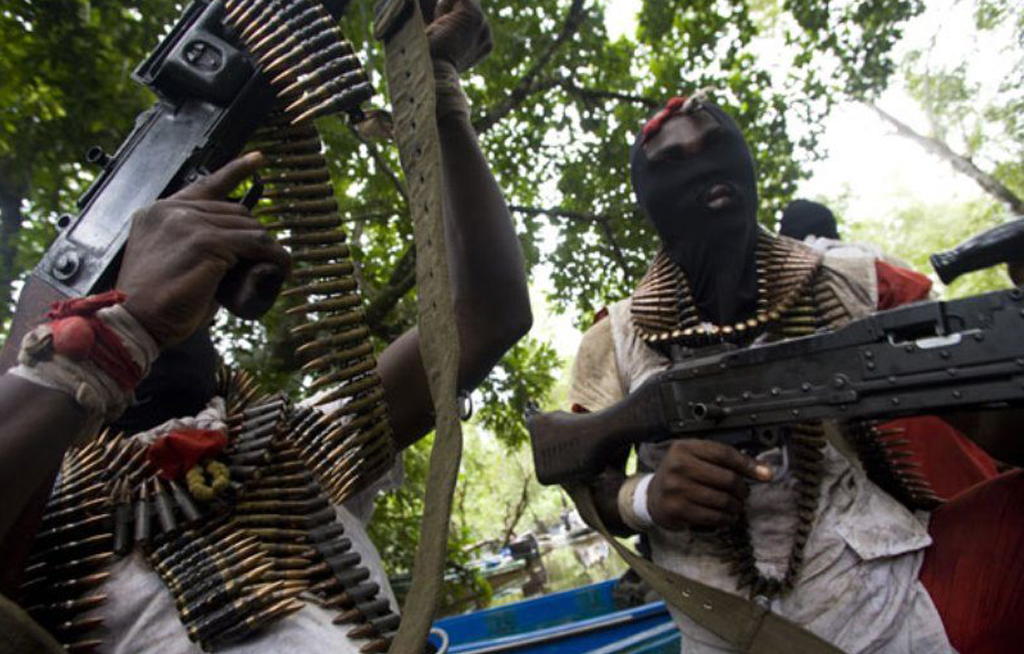 As many as eight miners have been killed in Plateau State.

They were killed following an attack by gunmen in Kuru, Jos south LGA of Plateau state.

The gunmen were said to have attacked the site on Friday night and opened fire on the workers, killing eight persons while several others sustained injuries.

Simon Lalong, governor of Plateau, confirmed the incident on Saturday.

In a statement issued by Makut Macham, Plateau director of press and public affairs, the governor described the killing as an attempt by criminals to destabilise the state and create fear among the people.

He added that his administration will not condone attacks on innocent citizens.

Lalong advised residents to assist law enforcement agencies with useful information through the traditional institutions, vigilante groups and other associations in ensuring that the peace is maintained in the state.

The governor added that security agencies have been directed to identify and arrest the perpetrators of the crime.

Lalong commiserated with the bereaved families and prayed for the repose of the departed.

The attack, which occurred on March 25, led to the abduction of two workers of the Nigeria Meteorological Agency (NMA).