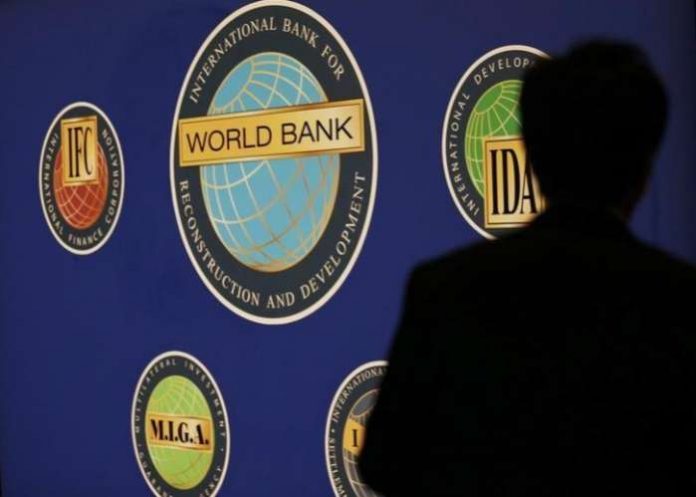 Against the backdrop of a pandemic impacted global and national economies, the International Monetary Fund (IMF) and World Bank have urged fiscal authorities to execute flexible and supportive fiscal policies to support economic recovery and cushion the long-term impact of the pandemic.

In a paper that was titled: ‘Tailoring Government Support’, IMF staff said until the pandemic is brought under control, fiscal policy will have to remain flexible and supportive. It advised governments to prioritize certain policy measures that include targeted support to vulnerable households, investment in health system and more focused support to viable firms, warning that if the pandemic persists, widespread corporate insolvencies could result, destroying millions of jobs, particularly in contact-intensive service sectors and small and medium-sized enterprises.

“Governments would do well to prevent resource misallocations and limit the rise of nonviable firms. Governments could gradually roll back blanket loans and guarantees, and limit public support to circumstances in which there is a clear need for intervention,” IMF said, adding “Partnering with the private sector to assess the viability of firms before providing support can improve targeting and reduce administrative costs.”

Malpass who noted that many countries have experienced higher budgetary deficits in recent time, said the most affected economies with poor revenue generation need grants and highly concessional resources.

“I also urge G20 countries to act decisively to incentivize the private creditors under their jurisdiction to participate fully in sovereign debt relief efforts for low-income countries,” he added.

On setting the stage for an economic transition, IMF said policymakers will have to strike a balance between providing fiscal support now, on the one hand, and keeping debt at a manageable level on the other. “Some countries may need to start rebuilding fiscal buffers to lessen the impact of future shocks. Developing credible multiyear frameworks for revenue and spending will therefore be vital, especially where debt is high and financing tight,” the Fund said.