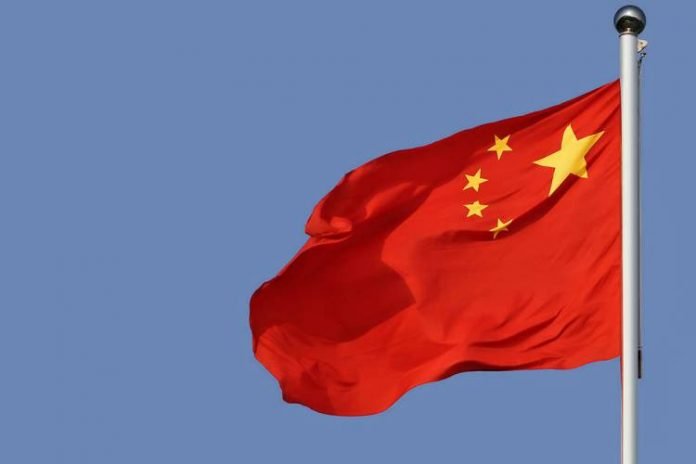 Two former government officials in China’s northwest region of Xinjiang have been sentenced to death on charges involving separatism.

Wang Langtao, the vice president of Xinjiang’s higher people’s court, told reporters Tuesday that Sattar Sawut and Shirzat Bawudun have both been granted a two-year reprieve on their sentences. Such sentences are usually commuted to life imprisonment.

Shirzat Bawudun, a former head of Xinjiang’s regional justice department, has been convicted of colluding with members of the East Turkestan Islamic Movement, which has been listed as a terrorist group by the United Nations, as well as carrying out “illegal religious activities at his daughter’s wedding.”

Beijing has launched a sweeping security campaign in Xinjiang that has led to the detention of more than one million minority Uighurs, Kazakhs and other minority Muslim groups in Xinjiang. The Chinese government says the detainees are taught job skills and de-radicalized from anti-Beijing sentiments, a stance strongly disputed by the United States, which has denounced the treatment of the Uighurs as genocide.

A State Department spokesman said Tuesday the United States will hold talks with allies about a possible boycott of the 2022 Winter Olympics in Beijing over China’s treatment of the Muslim Uighurs and other ethnic minority groups in Xinjiang, as well as its stifling of the pro-democracy movement in Hong Kong.