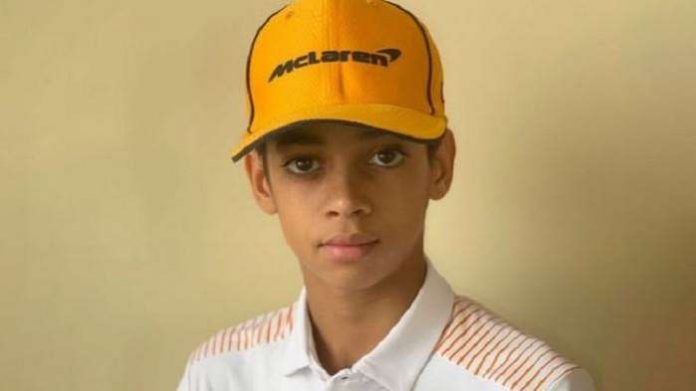 The multi-year contract gives Ugochukwu options, where the company may decide to sign him on to further multi-year racing deals, either in the F1 category or in other categories.

“We’ve been watching Ugo’s progress with interest,” McLaren Racing chief executive officer Zak Brown told BBC Sport. “So when the opportunity to sign an agreement with him became available, we had no hesitation moving on it.”

McLaren had run a young driver programme for many years, with their most successful graduate being Lewis Hamilton, signed by the team when he was 13.

He has won a host of titles since he began his karting career in 2013.

In February, the Nigerian-American teen was signed to the same management firm as current McLaren race driver Lando Norris.