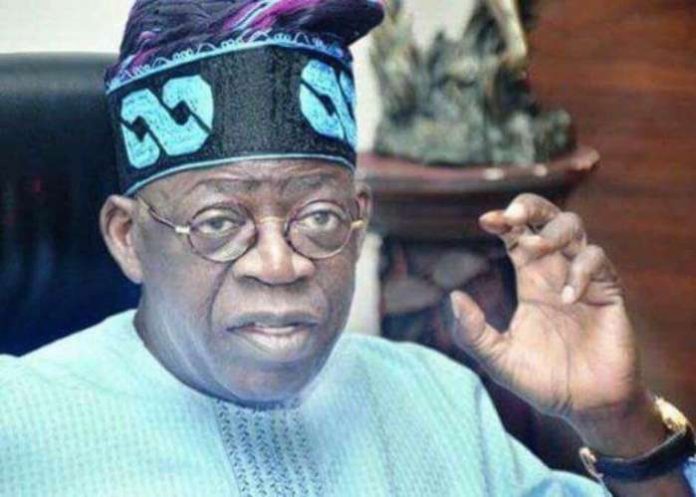 Egunjobi announced the new name during the official inauguration of Agege Pen Cinema Bridge on Friday by Gov. Babajide Sanwo-Olu.

Newsmen report that the Agege Pen Cinema Flyover project started in 2017, under the administration of former Gov. Akinwunmi Ambode.

According to him, as a form of gratitude, all stakeholders including councilors resolved to rename the Old Ipaja Road as Asiwaju Bola Ahmed Tinubu Road, while Dopemu Road in Agege be renamed after Sanwo-Olu.

“It is our hope that the renaming will gain traction with those involved,” he said.

The council boss said that the construction of the Pen Cinema Bridge would ease traffic as well as reduce travel challenge on the road.

He said that it would also attract development and improve trade between the Agege community and other surrounding communities.

Babatunde said that the benefits of the road network to the community were enormous and the residents felt deeply gratified.

“I will like to say a big thank you to all those who contributed to this landmark in Agege.

“We, the people of Agege and Orile-Agege are grateful to governor emeritus, Asiwaju Bola Ahmed Tinubu, who laid the foundation of the development strides Lagos has been recording.

“We thank Sanwo-Olu, for ensuring the completion of this project and we are also grateful to the Speaker, Lagos State House of Assembly, Dr Mudasiru Obasa, because through them, several state projects have been sited in Agege,” he said.

The Pen Bridge is a 1.4 kilometres long bridge across Iju-Fagba Road and Lagos-Ota Road, the network of Agege Pen Cinema Road, comprising of a main road and alternative routes.