We warned that insecurity will pervade Nigeria – Wike 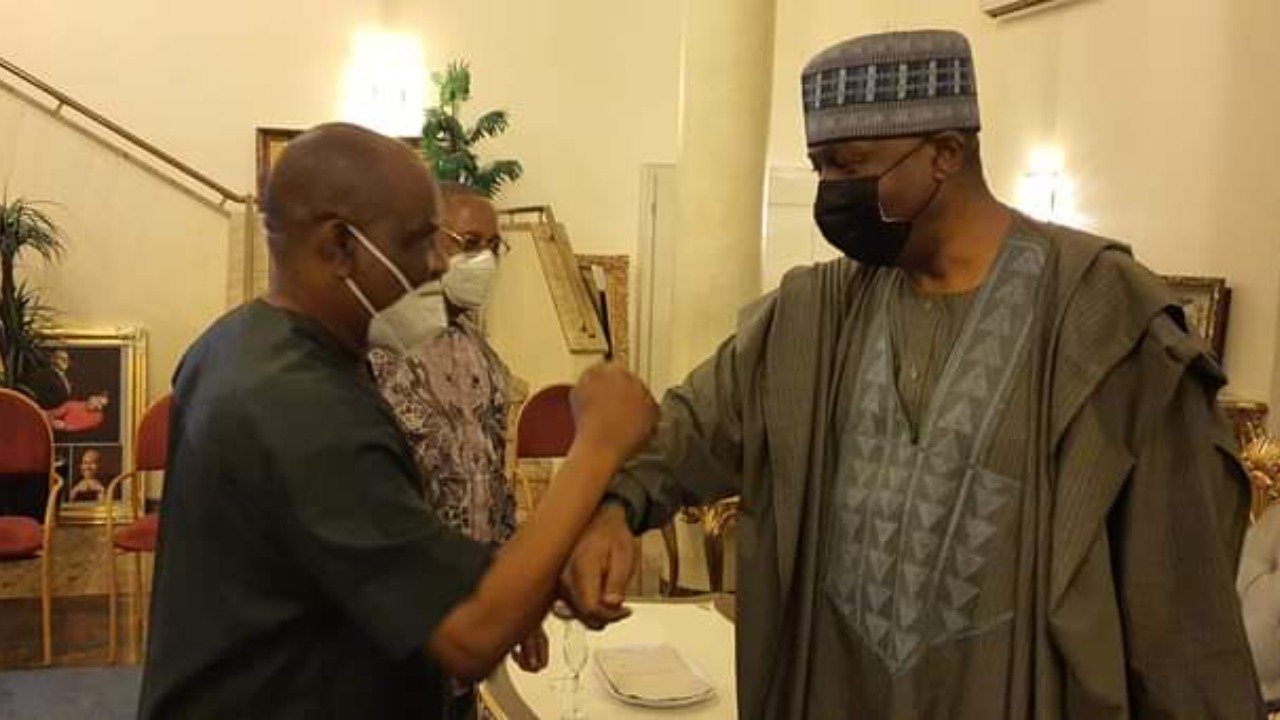 The National Agency for Drug, Administration and Control (NAFDAC) has destroyed counterfeit drugs, cosmetics and food items worth over N613 million in Kano State.

Mojisola said that the fake products were seized by operatives of the agency during various operations in the state.

She listed the products to include substandard, fake, falsely labelled medicines, unwholesome processed food products and cosmetics seized from manufacturers, distributors and importers.

“The products include drugs such as antibiotics, antihypertensive, antimalarial, herbal remedies, psychoactive and controlled substances.

“As well as cosmetics such as creams, pomade and insecticides,” she said.

She further revealed that destroying the goods would eliminate the risk of their reintroduction into the market, adding that drug counterfeit is an act of economic sabotage and pose serious threat to public health.

The NAFDAC boss however warned Nigerians to be wary of possible infiltration of fake COVID-19 vaccines into the country.

“The public must be on the look-out for these spurious and counterfeit vaccines and other regulated products.

“NAFDAC on its part will ensure continuous surveillance on these products and enforce the regulations governing these products in Nigeria,” She added.