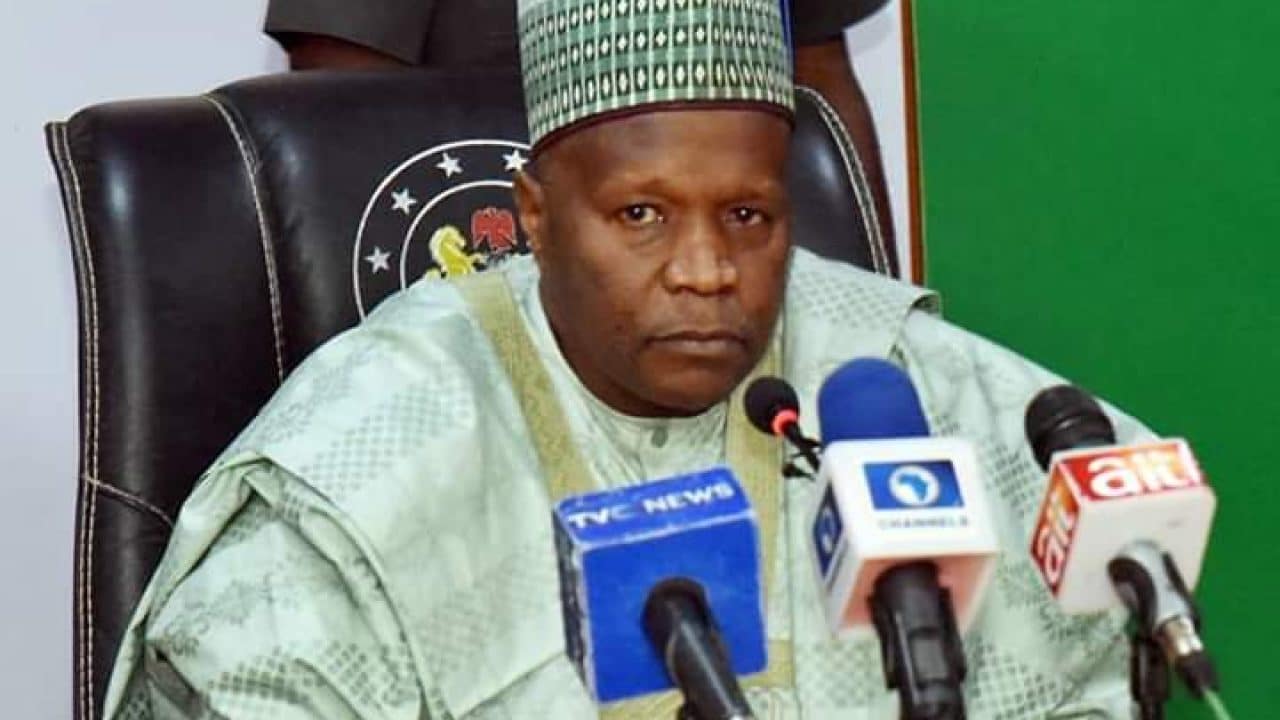 The convoy of Gombe State Governor, Inuwa Yahaya, was involved in an accident on Thursday.

The motorcade was on its way to Gombe from Bauchi when the incident happened.

The driver of the crashed vehicle reportedly died. The bus conveyed a number of journalists, some sustained injuries.

Yahaya was in Bauchi on Wednesday for the 4th North-East Governors Forum Meeting.

The governor stayed till today to be part of the foundation laying for the renovation of the Bauchi State Government House.

On Monday, about 10 policemen of the Rapid Response Squad in the convoy of Bauchi Governor, Bala Mohammed, were involved in a crash.

A Toyota Hilux conveying the police officers veered off the road. No life was lost.

The vehicle and somersaulted twice after losing control as a result of the huge dust that made visibility almost impossible.

All police personnel were rushed to the Bununu general hospital in Tafawa Balewa LGA for treatment.