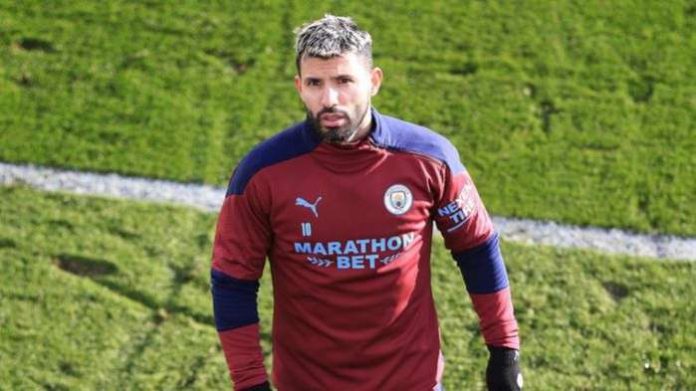 Barcelona presidential candidate Joan Laporta is reportedly keen to bring Sergio Aguero to the club if he assumes office at Camp Nou.

Despite the ongoing drama following Josep Maria Bartomeu’s arrest after a police raid, Barca are due to elect their new president this Sunday, with Laporta, Toni Freixa and Victor Font all vying for the role.

While Lionel Messi’s future will continue to be the main talking point when it comes to Barcelona transfers, Laporta has reportedly identified one of the Argentine’s compatriots as an ideal signing to take the club forward.

Indeed, the Daily Mail reports that soon-to-be free agent Aguero is on Laporta’s wishlist, with the Manchester City forward still undecided about his next career move.

Following a recent report claiming that Messi could perform a dramatic u-turn and stay at Barcelona, the arrival of his international teammate and good friend would surely help the Catalans’ attempts to tie him down to a new deal.

Aguero’s probable farewell season at Man City has been heavily disrupted by injuries and coronavirus, with the former Atletico Madrid man turning out just 11 times and scoring two goals in all competitions this term.