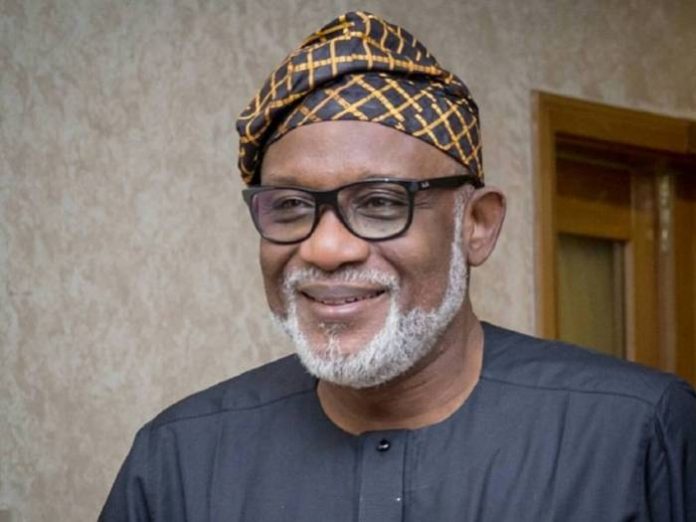 Gov. Oluwarotimi Akeredolu of Ondo State has approved the dissolution of all boards and parastatals, except the statutory ones in the state, with immediate effect.

Newsmen report that Akeredolu was sworn in for a second term in office on Feb. 24.

This is contained in a statement made available to newsmen on Wednesday in Akure by Mr Olabode Richards, Chief Press Secretary to the governor.

The statement directed all chairmen and political appointees in the boards and parastatals to hand over all government property in their possession to the accounting officers in the establishments.

The governor appreciated the services and contributions of the affected officers to the development of the state and wished them well in their future endeavours.

Meanwhile, Akeredolu has approved the appointment of Alhaji Adam Chandy as Chairman, Muslim Welfare Board in the state.