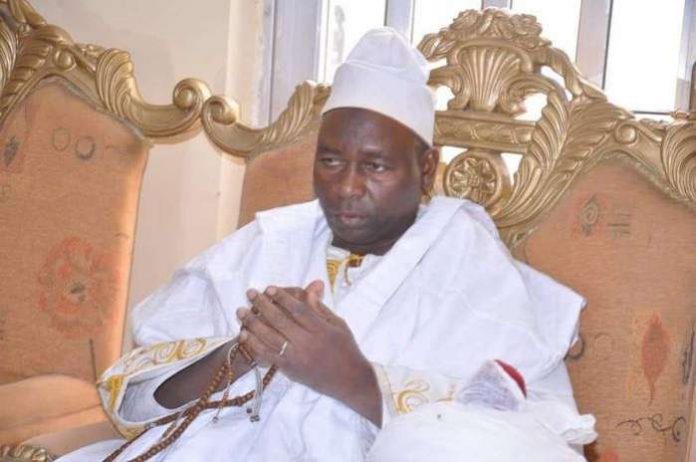 “In Exercise of the powers vested in him under the Gombe state Chieftaincy Law, 2020 and based on the recommendation of the Kingmakers of the Tangale Chiefdom, the Gombe state Governor, Alhaji Muhammadu Inuwa Yahaya has approved the appointment of Malam Danladi Sanusi Maiyamba as the Mai Tangale.

“The Commissioner, Ministry for Local Government and Chieftaincy Affairs, Hon. Ibrahim Dasuki Jalo who conveyed the Governor’s approval and presented the appointment later to the new Mai Tangle in Poshiya, Billiri, said the the appointment of Malam Danladi Maiyamba was informed by his personal qualities and suitability.

“The presentation ceremony was witnessed by the Chairperson of Billiri Local Government Council, 9 Kingmakers of the Billiri Chiefdom, members of the traditional council and other functionaries.

“Presentation of Staff of Office will be done in due course,” the statement read.

The governor had suspended the appointment of a new king over the violence that broke out in February.

He had imposed a 24-hour curfew on Billiri Local Government Area and warned the protesters that he would not be intimidated to choose their preferred candidate as the next Mai Tangale.

“Let me make it clear that our administration will never cow into any blackmail, threat, intimidation or witch-hunt from any individual or group no matter how highly placed,” the governor had said in a statewide broadcast.

The preferred candidate of some of the residents is Dr Musa Idris Maiyamba.