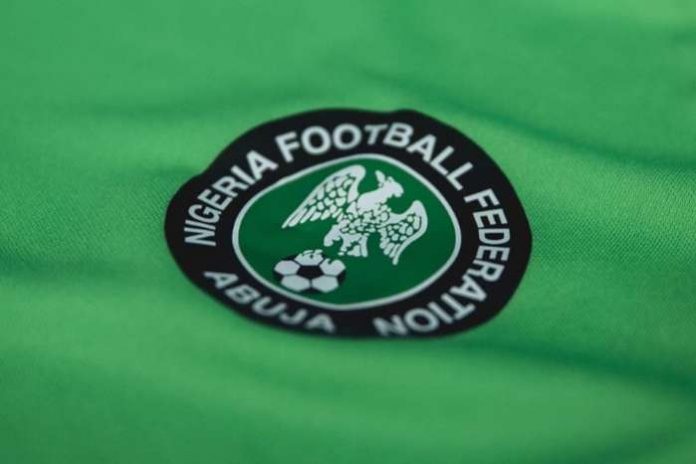 On Wednesday, the Nigeria Football Federation (NFF) took to the official Twitter account of the Super Eagles to officially confirm the dates and kickoff times for the final stage of the senior men’s national football team’s 2021 Africa Cup of Nations (AFCON) qualifiers.

For Matchday five, the Super Eagles will meet the Squirrels of Benin Republic on Saturday, March 27, in Porto-Novo, the capital of Republic of Benin, for a 1600 hours (GMT) kickoff. The next fixture against the Crocodiles of Lesotho, which will be the last of the series, will take place on Tuesday, March 30, in Lagos at 1600 hours (GMT) as well.

At this point of the qualifiers, Nigeria has eight points from their first four Group L games and a draw from either of these matches will earn the Super Eagles the point they need to adequately seal qualification for AFCON 2021.

The first leg of Nigeria’s qualifiers with neighbouring West African country, Benin, ended in favour of the Super Eagles. Napoli forward Victor Osimhen and Samuel Kalu from Ligue 1 side Bordeaux, got their names on the scoresheet for a comfortable 2-1 win at the Godswill Akpabio Stadium in Uyo, the Akwa Ibom State capital.

That scoreline was doubled when the three-time African champions beat Lesotho 4-2 in their first leg encounter. It was striking that not only was Osimhen on target again, but he followed his goal against Benin with a brace against Lesotho, leaving Everton winger Alex Iwobi and Villarreal star Samuel Chukwueze to complete the scoring.

The squad that German coach Gernot Rohr will select to see out the qualifications successfully will camp in Lagos before traveling to the Republic of Benin on the 27th and the squad sheet is likely to be released this week.

It is hoped that Osimhen will make it again after his shoulder dislocation the last time he represented Nigeria and the head trauma he suffered whilst playing for Napoli at the end of last month.