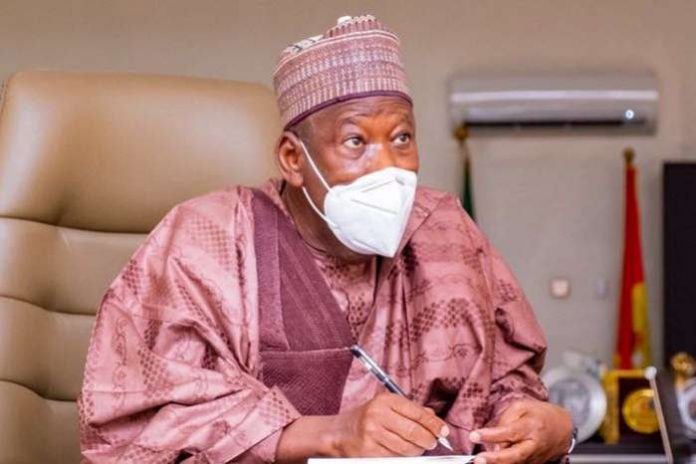 Wailari, a resident of Kumbotso local government area of Kano state, had lost seven members of his family to the inferno.

The donation was announced during the flag off ceremony for the distribution of care and maintenance items to 1500 households in the state.

The money was meant to enable the victim rebuild his house.

Mallam Abdulrahman lost his mother, his two children, his sister and her three children lin the tragic incident which occurred last week.