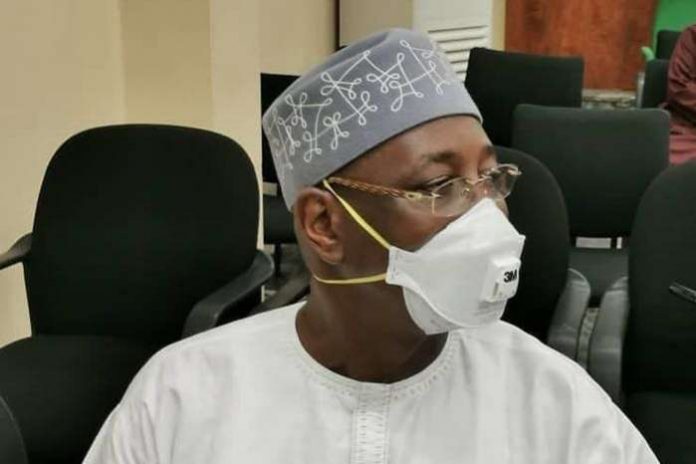 The Kano state Executive Council has approved the constitution of a committee, to design a Strategic Metropolitan Transport Master Plan, in order to regulate the transport system in the metropolis.

This is contained in a statement signed by the State Commissioner for Information, Mr Muhammad Garba, made available to newsmen on Friday.

It said the development of a Transport Master Plan for the state would strengthen economic growth and development, in line with the megacity goal of the Ganduje administration.

Garba, in the statement, noted that the terms of reference of the committee, included a comprehensive mass transit system, to address the current transportation challenges.

“It will also identify facilities and services to manage the dynamics of Kano as an emerging Megacity.” the statement said.

It, however, pointed out that the committee would also identify routes for the proposed mass transit service buses, their model and capacity as well as bus stops for the free flow of human and vehicular movement.

In addition, the report said that the committee would determine the source of funding for the procurement of buses, possibly through a Public-Private Partnership (PPP), acquiring loan facility or direct purchase.

The committee, according to the report, was mandated with the responsibility of working on the master plan to impact on the economy of the state.

The commissioner also said the committee would propose the establishment of an outfit and regulate transport system in the metro and also review previous interventions by the World Bank and the Department for International Development (DFID).

The committee would be chaired by an ex-Commissioner for Transport in the state, Prof. Abdu Salihi. Many organisations in the state are represented on the committee.