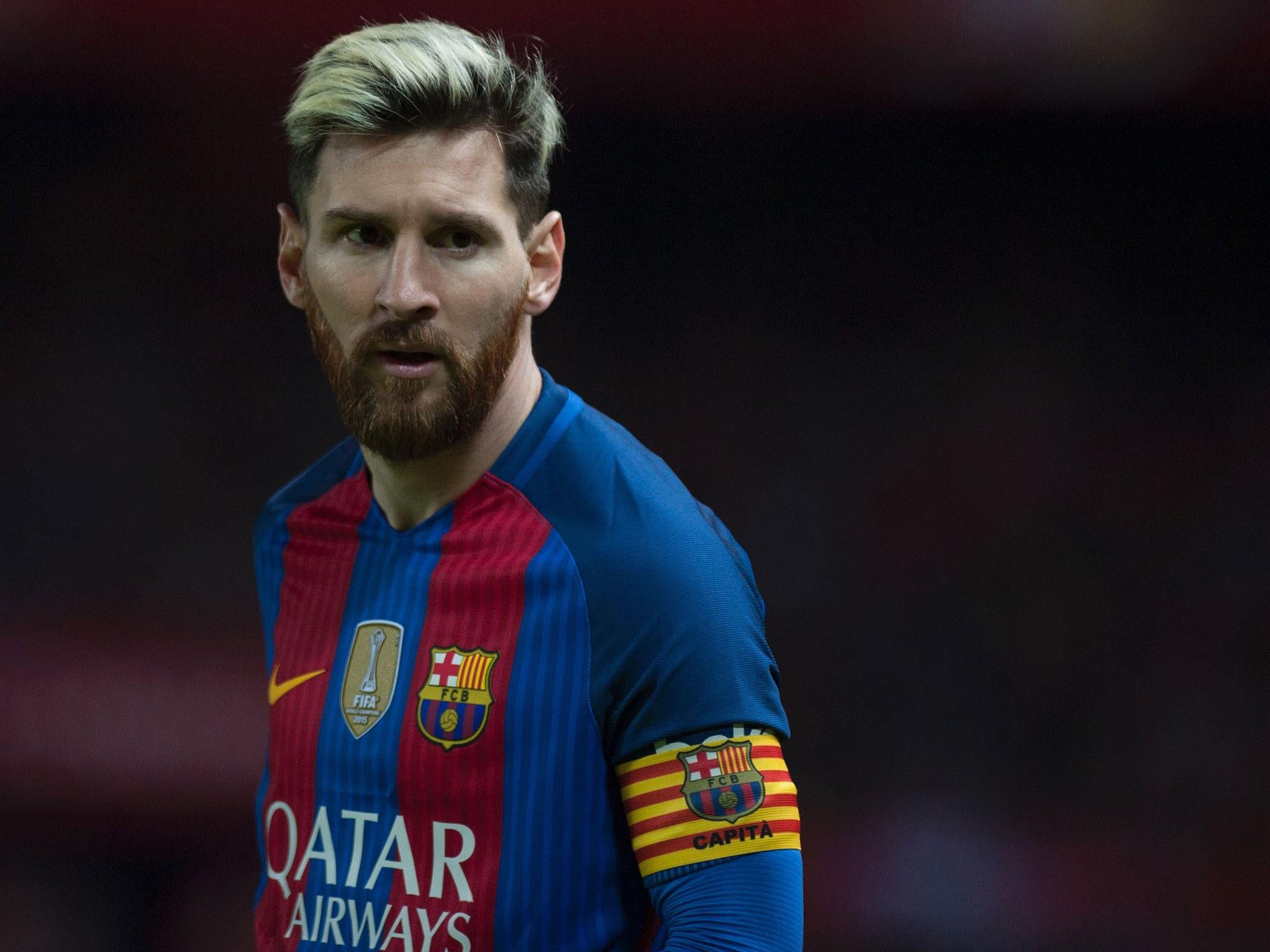 Jose, the father of Liverpool goalkeeper Alisson Becker, has drowned and died in a lake near his holiday home in southern Brazil on Wednesday, local police confirmed.

The 57-year-old had been swimming at a dam on the property, but was declared missing around 5pm on Wednesday.

The Fire Department of Cacapava do Sul sent a team to assist in the search and it located the body at 11:59pm.

No foul play was suspected.

Alisson moved to Liverpool in 2018 from Roma. His younger brother Muriel is also a goalkeeper with Brazilian side, Fluminense.

Internacional, whom both brothers played for, tweeted their condolences.

“It is with great sadness that we received the news of Jose Agostinho Becker’s death, the father of our ex-goalkeepers Alisson and Muriel,” the club said.

Liverpool are next scheduled to play Sheffield United at Bramall Lane on Sunday.