Terem Moffi: Goal against PSG biggest of my career 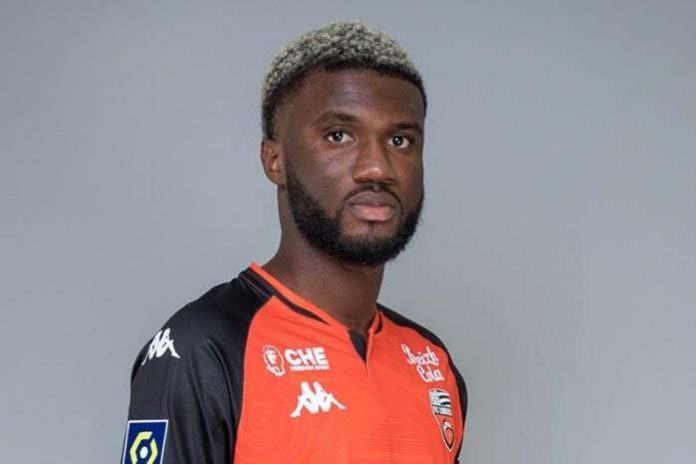 Nigeria forward Terem Moffi says his goal in Lorient’s 3-2 win against champions Paris Saint-Germain remains the biggest of his career.

Moffi scored the winning goal for Lorient in the Ligue 1 clash at the Stade Yves Allainmat on January 31.

“It’s the biggest goal of my career so far. Against a club that I see playing in the Champions League, players that I admire … To score against PSG in this way, it was incredible,” Moffi stated in an interview with France Football.

”On the way out, I had a great opportunity but I rushed. After the game, my father asked me why I had been so fast. He said to me: ” When you are in front of goal, you have to take your time .

”From the moment I took the ball off the halfway line, all I had in mind was, “Quiet, quiet ” (Laughs). We had to continue the race and do the right thing.”

The 21-year-old has been one of the revelations of the season in Ligue 1.

The young striker has scored eight goals and recorded two assists in 19 league appearances for Lorient so far in the current campaign.

He declares nothing has changed for him after a poor start to the season.

“I believe nothing has changed for me. It is especially the team that has evolved. When we watch our matches, we are much better since the winter break,” Moffi added.

”We did not think about maintenance but first of all to progress as a team. Obviously, it’s easier to score when the team is performing well.”