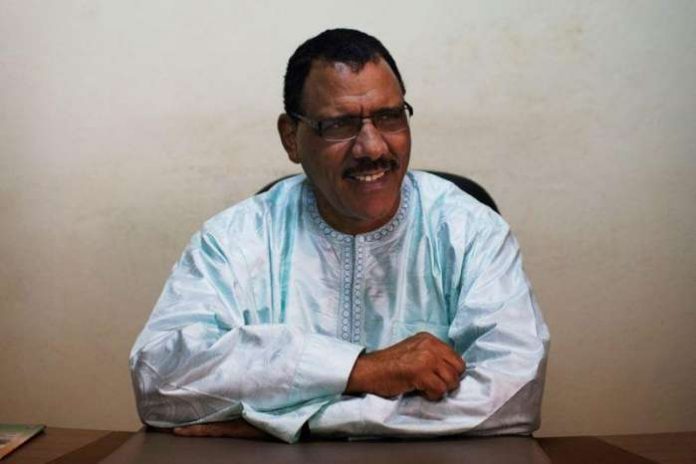 Former Interior Minister, Mohamed Bazoum, the candidate of Niger’s ruling PNDS party, has won the presidential elections with 55.75 per cent of the second-round vote, according to provisional figures published on Tuesday.

Opposition candidate Mahamane Ousmane picked up 44.25 per cent, Issaka Souna, Chairman of the Independent National Electoral Commission (CENI), said in an announcement attended by senior officials and members of the diplomatic corps.

“(These) results are provisional and must be put to the Constitutional Court for its assessment,” Souna said.

Earlier, Ousmane’s Campaign Manager, Falke Bacharou, said the results were an “electoral holdup” and urged the public to protest against it.

The elections, which were held on December 27 followed by a runoff on Sunday, have been showcased as the first democratic transition in the coup-prone Sahel state’s history.

Bazoum, 60, who is outgoing President Mahamadou Issoufou’s right-hand man, picked up just over 39 percent of the vote in the first round.

Ousmane, 71, became the country’s first democratically elected President in 1993, only to be toppled in a coup three years later.

The world’s poorest nation according to the UN’s development rankings for 189 countries, Niger is also struggling with jihadist insurgencies that have spilled over from Mali in the west and Nigeria in the southeast.