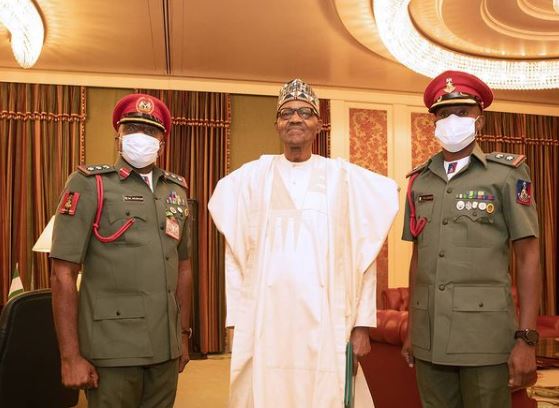 Colonel Mohammed Lawal Abubakar who has been President Buhari’s ADC from when he was first elected in 2015, will be proceeding to Santiago, Chile for a five-month Strategic and Defence Course from March 8.

The course is said to be a requirement for the promotion to the rank of a brigadier-general.

Before being appointed as the President Buhari’s ADC, Lieutenant Colonel Dodo was the Academy Adjutant of the Nigerian Defence Academy, Kaduna.