Home FEATURED Google wants to give Africans N35 million each for news-business ideas, amid Australian war

Google wants to give Africans N35 million each for news-business ideas, amid Australian war 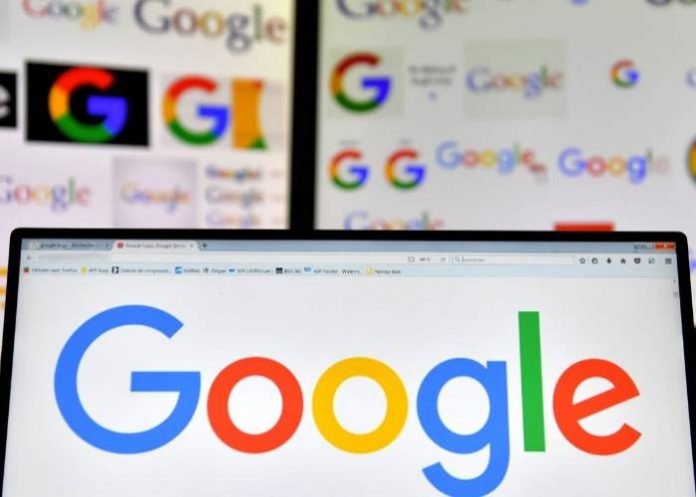 Applications have just opened for a new round of a Google-funded scheme to help media organisations in the African region improve their revenues – as tech giants fight it out with Australia about funding news.

The Google News Initiative Innovation Challenge offers up to $150,000 (N57.1 million) in funding for selected ideas, though that is not a hard limit; “[s]pecial discretion on the total project cap may be considered” if the “scale and impact of a very large collaborative effort” warrants it.

In the first round of grants awarded in early 2020, Google spent the equivalent of around N726.27 million on projects in 30 countries across Africa, the Middle East and Turkey, at an average of some N35 million per project.

In South Africa it paid for the specialist website Food For Mzansi to train farmers and farm workers as journalists, and for news publisher Daily Maverick to set up a system to help small and medium publishers gain a “unified view” of readers by combining data from email service providers, customer relationship management systems, and drawn from browsing activity.

For the 2021 GNI Innovation Challenge, the focus is very much on money. Grants are open to any organisations that “aim to produce innovative, original journalism and to enlighten citizens with trustworthy journalistic content, whose projects focus on encouraging a more sustainable news ecosystem.”

Evaluation will take into account the impact on the broader news system, and a jury will be looking for a chance of “significant positive impact on the creation of new revenue streams and/or change the way people consume digital news”.

On the list of projects specifically excluded from consideration are any “which do not have any monetisation component”.

Google’s money may cover only up to 70% of the total cost of a project, but the other 30% could be contributed by the applicant as operational expenses. Grants may not be used for actual editorial costs, or general overheads, but up to a fifth of the cash may be spent on marketing.

Google is one of the tech companies long accused of exploiting the work of media organisations, including by aggregating their work in search results and via Google News, without paying for it.

In January Google threatened to shut down its search engine in Australia if the government forces it to pay for using news content. But after talks with the government, it signed a large deal with a news group in an apparent signal of its willingness to cooperate with media organisations.

In the meanwhile, Microsoft has aligned itself with a lobbying group that wants to see the European Union adopt Australian-type rules, which would force the likes of Google to make payments to news outlets.