Home FEATURED EPL: Why Chelsea will not finish in top four under Tuchel – Wenger

EPL: Why Chelsea will not finish in top four under Tuchel – Wenger 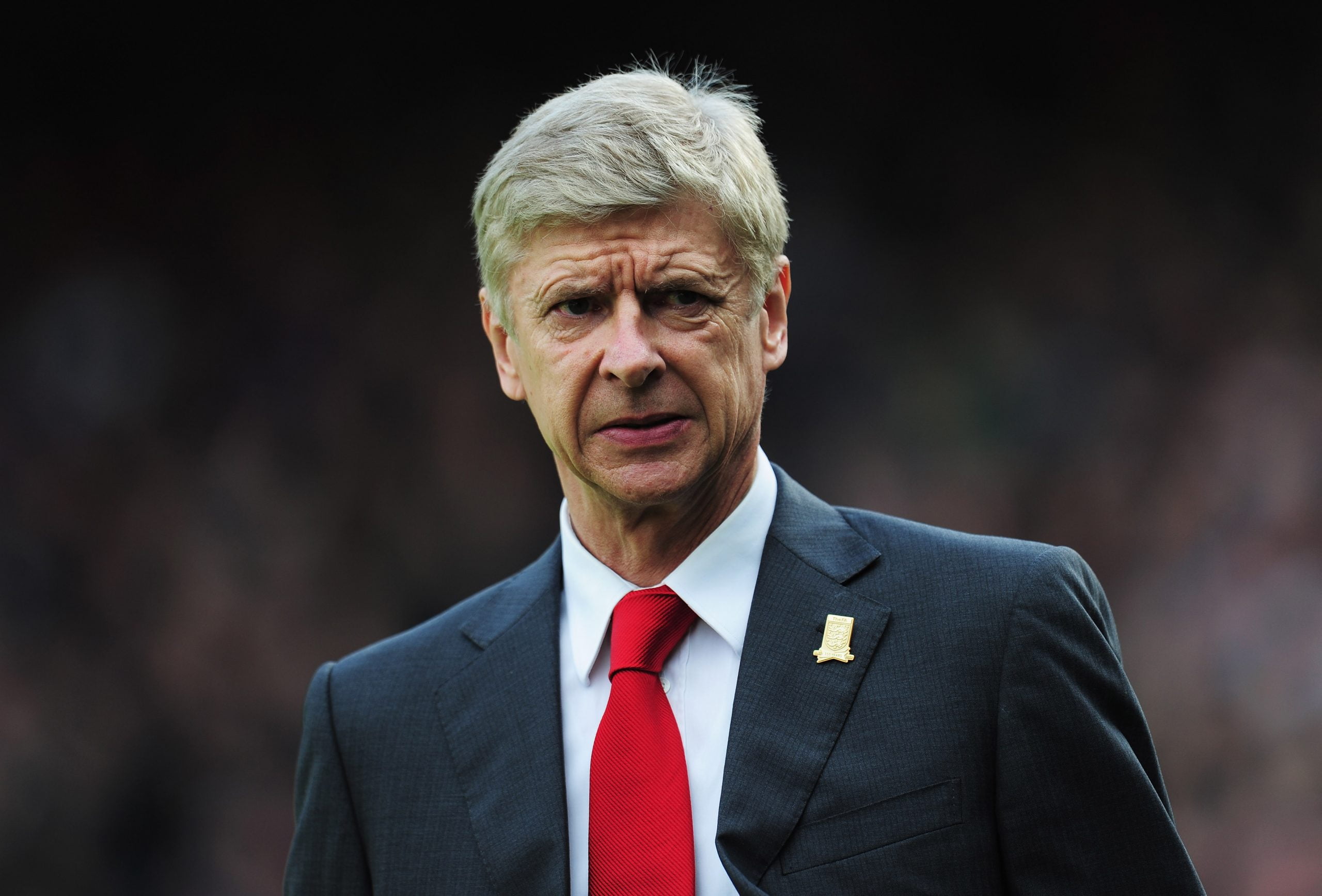 Former Arsenal manager, Arsene Wenger, has said Chelsea will fall “a fraction short of top four” this season, despite Thomas Tuchel going unbeaten in his first six matches in charge.

They currently sit fifth in the table, two points off the top four.

Speaking after Chelsea’s 1-1 draw with Southampton, Wenger described their performance “worrying”, telling beIN Sports: “I would say it’s a fair result with one team happier than the other one.

“Southampton certainly the happier after stopping their losing slump.

“I looked at their number of points, on that run they will make 63 points. That could be a fraction short of top four. I just think they made 43 points out of 25 games and on that average it gets you to 63 and 63 usually you’re out [of the top four].

“They can of course have a great run but today their game was a bit frustrating for them. They didn’t find the fluency to put Southampton under pressure.”