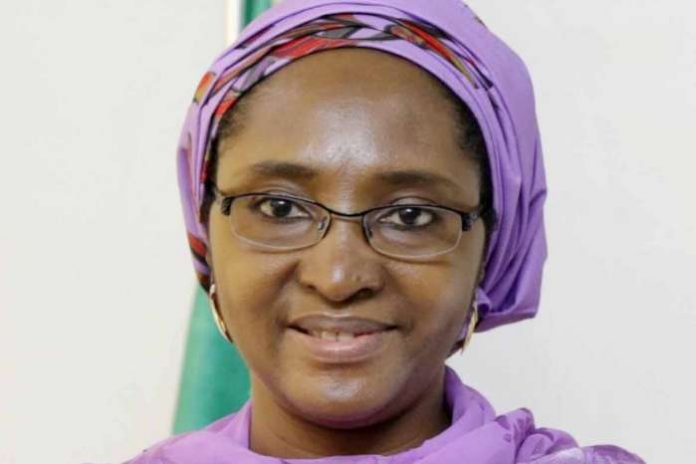 The Minister of Finance, Budget and National Planning, Zainab Ahmed, says as at December 2020, Federal Government recorded 89 per cent release to Ministries Departments and Agencies (MDAs) for capital component of the 2020 budget.

Ahmed, who made the disclosure at an interactive session with the leadership of National Assembly on Monday, said the 89 per cent was occasioned by the release of N1.74 trillion.

She also revealed that N118.37 billion was also released for COVID-19 capital expenditure from the fund.

She said the impact resulted in 65 per cent decline in projected net 2020 government revenues from oil and gas sector, which adversely affected foreign exchange inflows into the economy.

On delayed release of funds to implement 2020 capital budget until March 31, the Minister said the complaint has receded.

“I think the complaint was earlier in the year when we were trying to transfer the balances.

“As far as I know in the past three weeks, I haven’t heard any such complaints and we have been able to address them.

“But when we started the transfers, we couldn’t transfer to some agencies because of some limitations in the system, but we have since been able to transfer the capital component that is being utilised by the agencies budget to the system.”

She, however, said the implementation of the MDAs projects was tied to procurement processes and capacity of the MDA.

Ahmed said the extension of the 2020 capital budget implementation to March 31 had so far, recorded 30 per cent performance as at January.

She, however, said that it was her expectation that the extension would record 100 per cent performance in March.

She said it was the expectation of government that the capital budget implementation would enhance the nation’s economic recovery efforts and budget execution.

In his remarks, the Senate’s Chief Whip Sen. Orji-Uzor Kalu (APC Abia) commended the minister on capital performance of the 2020 budget.

“I want to commend the minister and her team because this is the first time in the history of Nigeria that by Dec. 31, we are having 89 per cent performance expenditure of the budget.

“It has never happened before, Last year was the very first.

“The budget had been going 49 per cent, 27 per cent, this means from what the Senate President was asking, it means by March, we should be looking at implementing the budget 100 per cent,” he said.

Earlier, President of the Senate, Ahmad Lawan said the meeting was to get an update on the capital implementation of the 2020 budget given its extension for implementation by the national assembly to March 31.