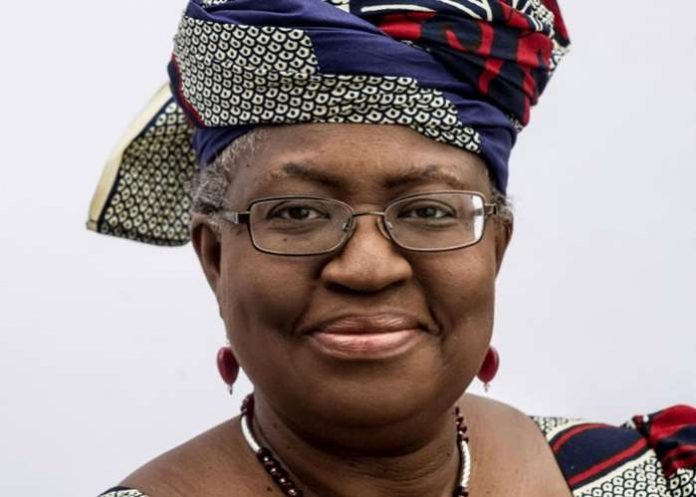 The National Fish Association of Nigeria (NFAN) has congratulated Dr Ngozi Okonjo-Iweala over her emergence as the Director-General, World Trade Organisation (WTO).

Chief Chidike Ukoh, National Publicity Secretary of the Association said this in a statement issued on Monday in Abuja.

Ukoh said that the association was elated by the news and joined millions of other people around the world to welcome Okonjo-Iweala as new head of WTO.

“We have every reason to lead this August celebration because we know from home the priceless jewel Nigeria is offering the world.

“A disciplined and prudent global citizen as Dr Okonjo-Iweala is known to have virtually all it takes to be in that position ahead of others,’’ he said.

Ukoh commended President Muhammadu Buhari for his support towards her emergence.

“Much more commendable is the high level diplomatic moves by Mr President who galvanised African leaders’ support to pave way for the ultimate victory.

“We are hoping to see remarkable turnaround in the structural make up, policies and programmes of the WTO as she assumes duty,’’ he added.

Ukoh said NFAN would through increased advocacy, sensitisation, training and retraining of farmers and industry operators engender the needed rapid growth and development of the non-oil economy.

Okonjo-Iweala was named the new Director-General of the WTO on Feb. 15 which made her to be the first woman and African to head the organization.

She emerged as the front-runner for the post in 2020 and also received a boost after South Korean Trade Minister Yoo Myung-hee withdrew from the race.