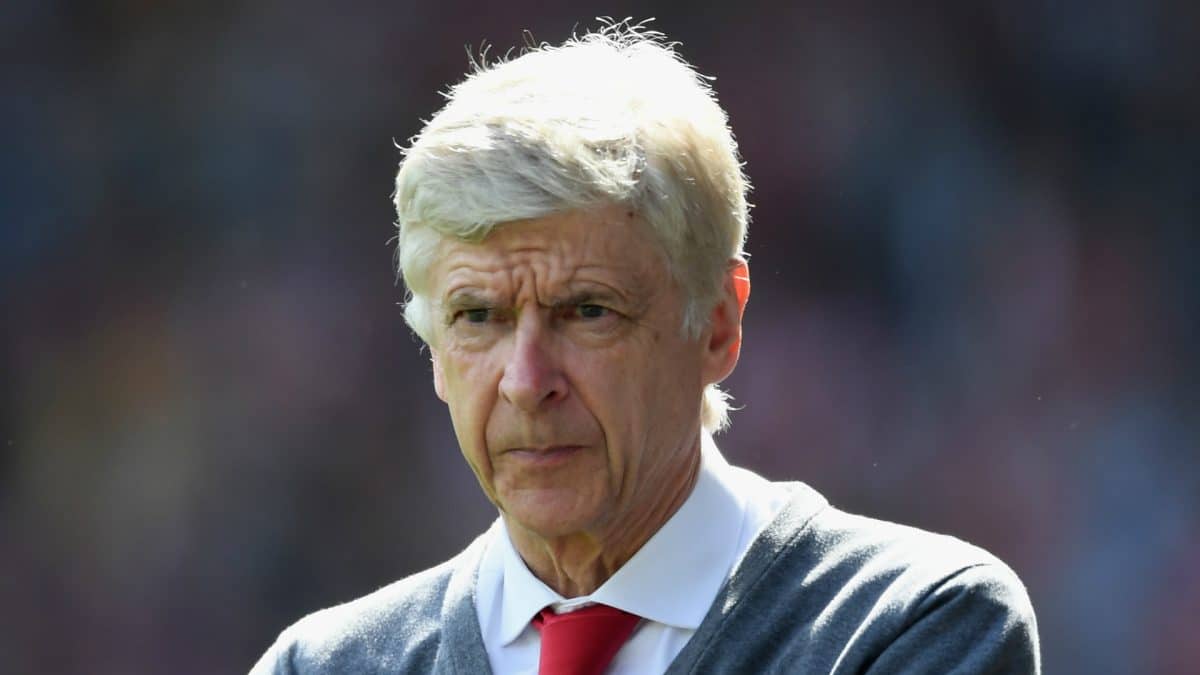 Tottenham boss Jose Mourinho, has singled out Harry Kane, Ben Davies and Pierre-Emile Hojbjerg as the three players who epitomised his team’s attitude following their 3-0 defeat against Manchester City on Saturday evening.

A goal from Rodri and a brace from Ilkay Gundogan gave Man City all three points against Tottenham at the Etihad Stadium.

“What do I make of the game? A fresh team against a very tired team, but a team that started the game very well,” Mourinho told Sky Sports.

“We controlled it, we hit the post, and going 1-0 could give us the fuel you need when you are tired.

“I am very, very happy with the players’ attitude. I had guys on the pitch who played two hours a couple of days ago and they gave everything.

“I had guys in a difficult situation on the pitch, but they were brave.

“A team that is not united, not together would give up and would be punished but I saw guys like Harry Kane, Ben Davies, Pierre-Emile Hojbjerg giving everything.

“I have nothing to say against my players, not even a couple of mistakes that are always present.”