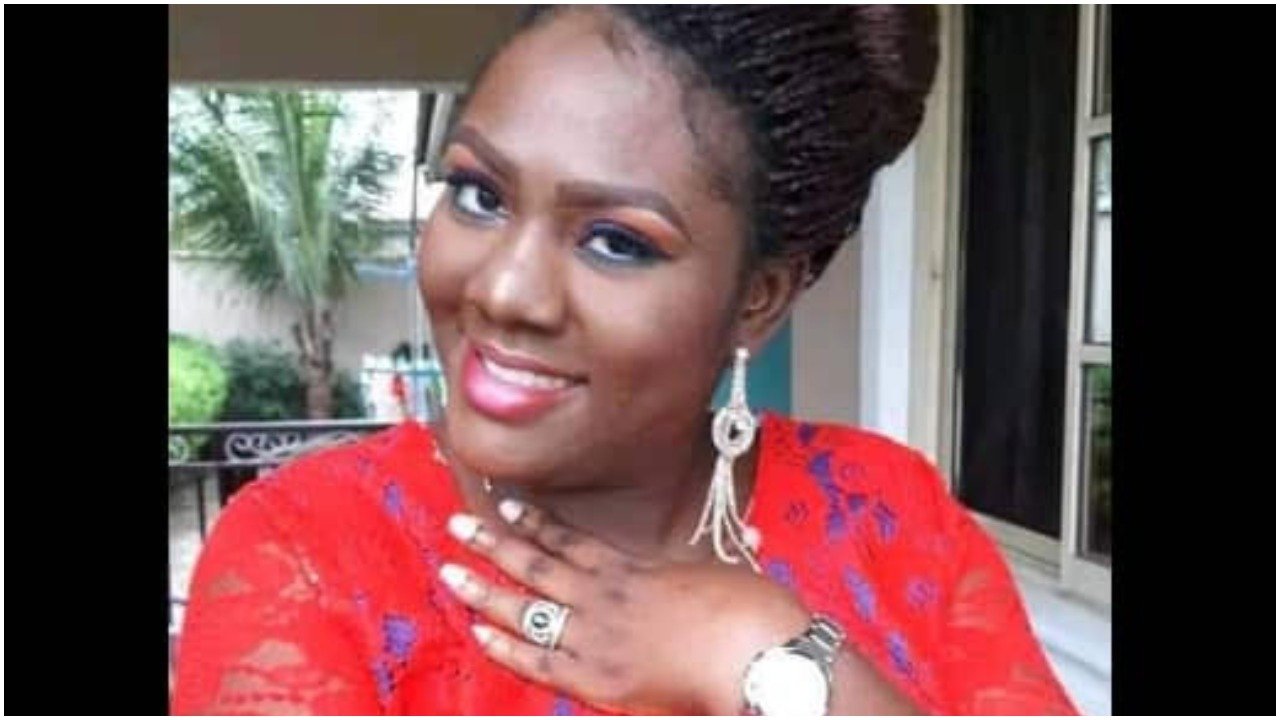 The Rivers State Police Command on Wednesday confirmed the abduction of a reporter attached to the Nigerian Television Authority (NTA) in Port Harcourt, Mrs. Chidiebere Onyia.

SP Nnamdi Omoni, the Police Public Relations Officer in Rivers, said the command had deployed personnel to locate and rescue Onyia from her abductors.

Omoni said that the Commissioner of Police in the state, AIG Joseph Mukan, had ordered the command’s tactical units to ensure the victim’s safe release.

NAN gathered that gunmen had kidnapped Onyia, a female reporter with NTA, at about 6.30 p.m. on Tuesday around Woji area in Port Harcourt.

It was further gathered that Onyia, a mother of three, was whisked away to an unknown location by her abductors while returning home from her office at Choba area.

Onyia was reportedly with some of her colleagues in her car when the hoodlums intercepted her vehicle at Woji area, forced her out and drove her away in their vehicle.

Eyewitness said the hoodlums fired several gunshots into the air, forcing motorists and bystanders to scamper for safety.

One of Onyia’s colleagues, who alighted from the car before the incident, wondered what the female journalist could have done to warrant her abduction.

The colleague said: “I was in the vehicle before the incident. Onyia drove me to my destination and continued to drop others.

“I was shocked to hear that gunmen double-crossed her and took her away whilst abandoning the vehicle and other occupants.

“She is a mother of three young children, and as such, we are begging her abductors to release her unconditionally,” she said in confidence.