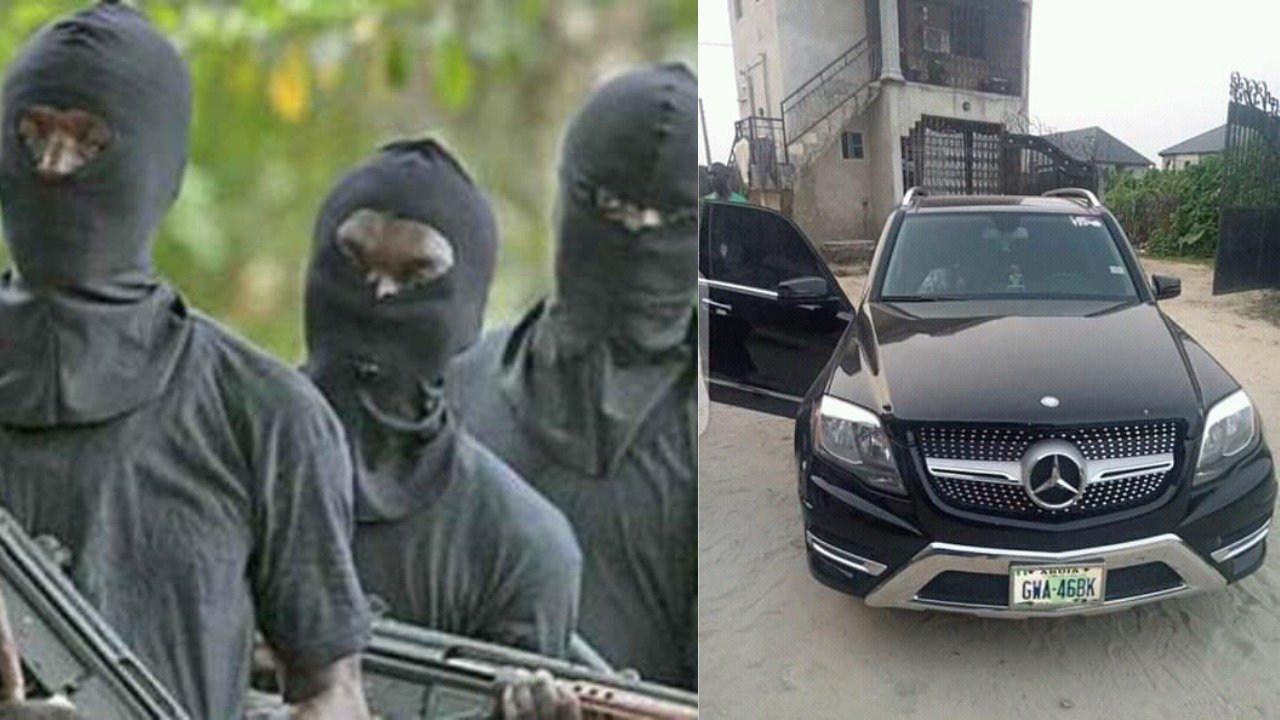 Oyo State Police command on Saturday said that it has arrested no fewer than six suspects in connection with the recent civil disturbance in Ibadan, the state capital.

DAILY POST recalls that some hoodlums have in recent times terrorized some areas in Ibadan metropolis.

DAILY POST recalls that police had earlier recovered some weapons from hoodlums who have been terrorising some innocent citizens in some parts of Ibadan.

The hoodlums had in the past few weeks caused civil disturbance in areas such as Beere, Beyerunka, Born Photo, Idi Arere, Popoyemoja, Molete, Oke Ado, Coca Cola, Ajibade, Ajegunle and other communities in Ibadan.

Our correspondent recalls that residents of Coca Cola, Ajibade, Ajegunle, Oke-Itunu and Sango and other communities in Ibadan North Local government area had deserted their homes a few days ago due to fear of attacks by hoodlums.

A 60-year old roasted plantain seller was recently killed when two rival cult groups clashed in one of the major flashpoints of civil disturbance in Ibadan.

Some hoodlums had on Friday stormed Odo-Osun, Ita Baale, Aderogba and other areas in Ibadan North East local government area and burnt down some property.

DAILY POST gathered that during the invasion, a house, few shops and some cars were destroyed in the early hours of Friday.

The state Police command has however confirmed the arrest of six suspects in connection with the recent civil disobedience.

Public Relations Officer of the State Police command, Mr. Olugbenga Fadeyi who confirmed the arrest of the suspects added that a police team deployed to the areas arrested the suspects on Saturday.

Fadeyi while speaking further insisted that normalcy has returned to the troubled areas.

“Six more suspects arrested in connection with the crisis at Labiran and its environs today by Police teams deployed to the areas.

“Efforts intensified to make more arrests. Normalcy has returned to the areas.”