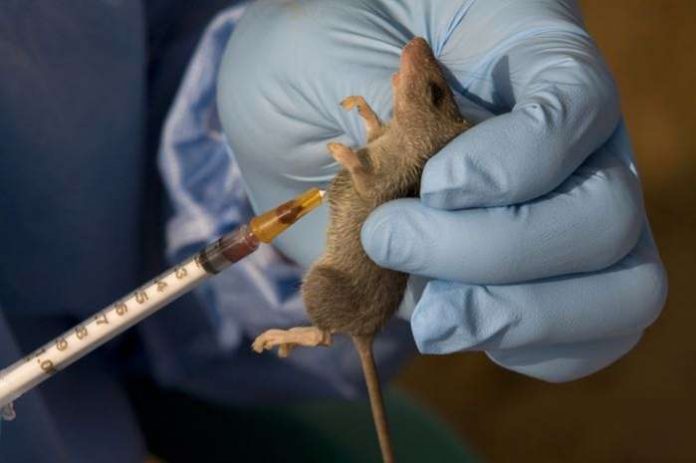 Ondo State Government has distributed 10,000 rat poisons to residents of Ogbese in Akure North to kill rats in the community to curb the spread of Lassa fever.

Over 3000 rats were killed in Owo town after the state government distributed poison to the residents.

Reports had it that the disease had spread to five local government areas of the state.

The Assistant State Epidemiologist, Dr Dolani Gbelela, said the state is now the epicentre of Lassa fever in the country.

Gbelela said 423 cases of Lassa fever were recorded in 2020 out of which 81 persons died representing 34 per cent of Lassa fever-related deaths in Nigeria.

He pointed out that Lassa fever was of a greater burden to the state and advocated that necessary measures be put in place to eradicate the scourge.

According to him those mostly affected were between 21 and 30 years.

The state Commissioner for Health, Dr Jjibayo Adeyeye, said Lassa Fever has killed many people in the state since it was first discovered in Ose local government.

Adeyeye urged all residents of Ogbese to play their role in preventing the outbreak of the disease by burning all bushes around their houses as well as the killing of rats.

The Odopetu of Ogbese, High Chief Oladimeji Abitogun, said proper attention should be given to Lassa fever as the world is placing on COVID-19.

Abitogun said more deaths have been recorded from Lassa fever than COVID-19 in the state.