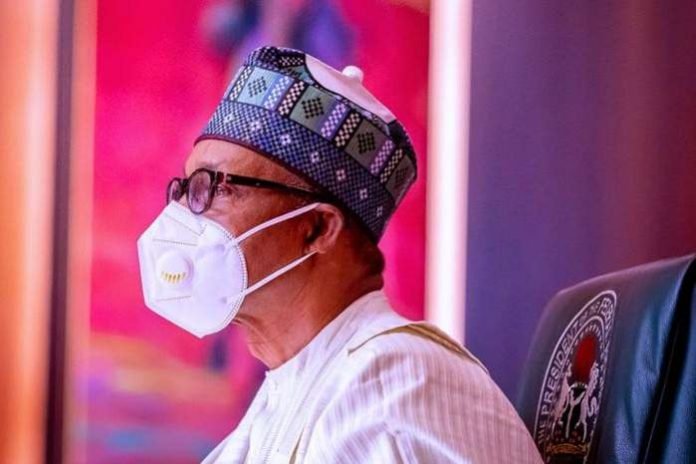 The Federal Executive Council on Wednesday approved the ratification of Nigeria’s membership of the International Treaty on Plant Genetic Resources for Food and Agriculture.

The Minister of Agriculture and Rural Development, Sabo Nanono, disclosed this while briefing journalists at the State House after the year’s first cabinet meeting, presided by President Muhammadu Buhari.

He said the endorsement of the treaty would enhance the capacity of agricultural scientists and agricultural production in the country.

“This memo which was approved today was a treaty on plant genetic resources for food and agriculture. The importance of this treaty is for the advancement and enhancement of the agricultural resource base of the member countries,” he said.

He said, “Nigeria has signed the treaty for a long time but it is only today that the FEC approved the ratification”.

The minister said Nigeria would become a full-fledged member of the treaty.

“In short, the entire treaty is meant to boost agricultural production in the country as it affects other countries, 167 of them,” he added.

The objectives of the pact include, to drive the conservation and sustainable use of all plant genetic resources for food and agriculture, as well as the fair and equitable sharing of the benefits arising out of their use, in harmony with the Convention on Biological Diversity, for sustainable agriculture and food security.

The treaty, which came into force on June 29, 2004, aims at recognising the enormous contribution of farmers to the diversity of crops that feed the world, with the hope to establish a global system that will provide farmers, plant breeders and scientists with access to plant genetic materials while ensuring that recipients share benefits they derive from the use of these genetic materials with the countries where they have been originated.

Commenting to this, Rose Gidado, country director, OFAB, Africa-Nigerian chapter, said it was a right step in the right direction that is capable of ensuring food security.

“When we have enough to eat we would be healthy,” she added.