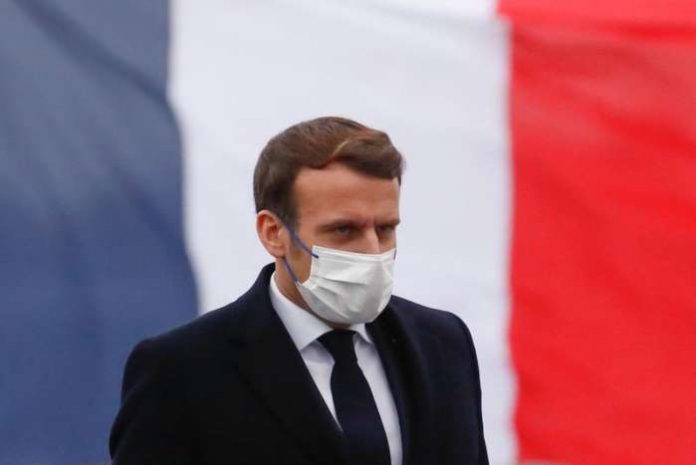 Malian security forces used tear gas on Wednesday to disperse an unsanctioned protest in the capital Bamako against France’s military presence in the country, one of the rally’s organisers said.

France has more than 5,100 military personnel based in Mali and the West African Sahel region to help counter militants linked to al Qaeda and Islamic State, an involvement that is facing increased opposition at home and in Mali.

Malian authorities, who have denounced those opposed to the French military presence, deployed police in riot gear to block around 1,000 protesters from gathering in Bamako’s Independence Square, said organiser Adama Diarra.

“We demand the departure of French forces. After eight years of intervention it’s been a total failure,” he said by phone.

France deployed troops to Mali in 2013 to help drive out Islamist militants who had occupied the north of the country after hijacking a Tuareg rebellion.

Though the fighters have been pushed from main towns, Mali has failed to stabilise while the militants have regrouped and have carried out attacks in a prolonged insurgency.

The violence has spread to neighbouring states, stoked ethnic and intercommunal tensions, and rendered large swathes of the country’s semi-arid north ungovernable.

On Tuesday, President Emmanuel Macron said France could adjust its military operations in the Sahel region. Diplomatic and military sources expect a partial French withdrawal to be announced by mid-February.