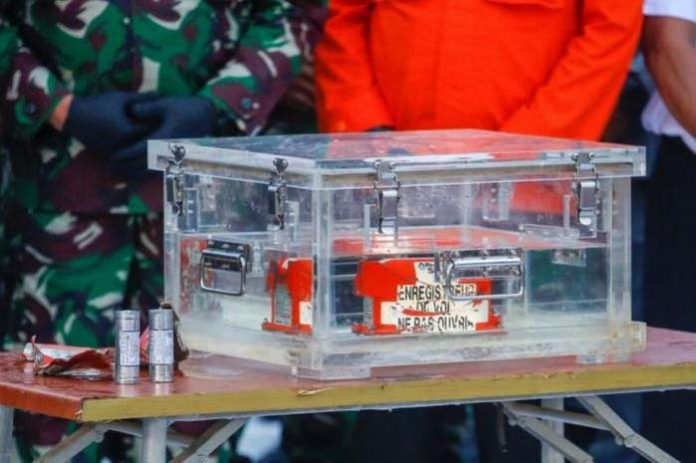 There are indications that the Sriwijaya Air plane was still having a functional engine as at the time it crashed near Jakarta.

The disclosure was made Friday after the Indonesian investigators successfully downloaded information from the Flight Data Recorder (FDR) of the plane that crashed into the sea last week.

According to the National Transportation Safety Committee (NTSC), Indonesian Komite Nasional Keselamatan Transportasi, (KNKT) data confirmed both plane’s engines were operating when it hit the water.

However, the search for the other “black box”, the Cockpit Voice Recorder (CVR), continues

It was also gathered that KNKT is planning to issue a preliminary report within the next 30 days of the crash.

The recorder “has 330 parameters and all are in good condition”, KNKT said in a statement, referring to available data.

Parameters is a reference to the amount of data recorded from various aircraft systems including the flight path, speed, engine power and flaps configurations.

KNKT said the FDR data confirmed that both plane’s engines had been operating when the plane hit the water, as it had earlier stated based on the wreckage. KNKT plans to issue a preliminary report within 30 days of the crash in line with international standards, the agency’s head said.

Indonesian divers had found the casing of a Cockpit Voice Recorder, but are still searching for its memory unit, a Navy officer, Abdul Rasyid said.

According to reports, Abdul was confident divers would find the memory within the next few days, adding that a plane’s black boxes are usually strong and can withstand an impact.

The jet crashed minutes after taking off from Jakarta’s main airport during a heavy rain.