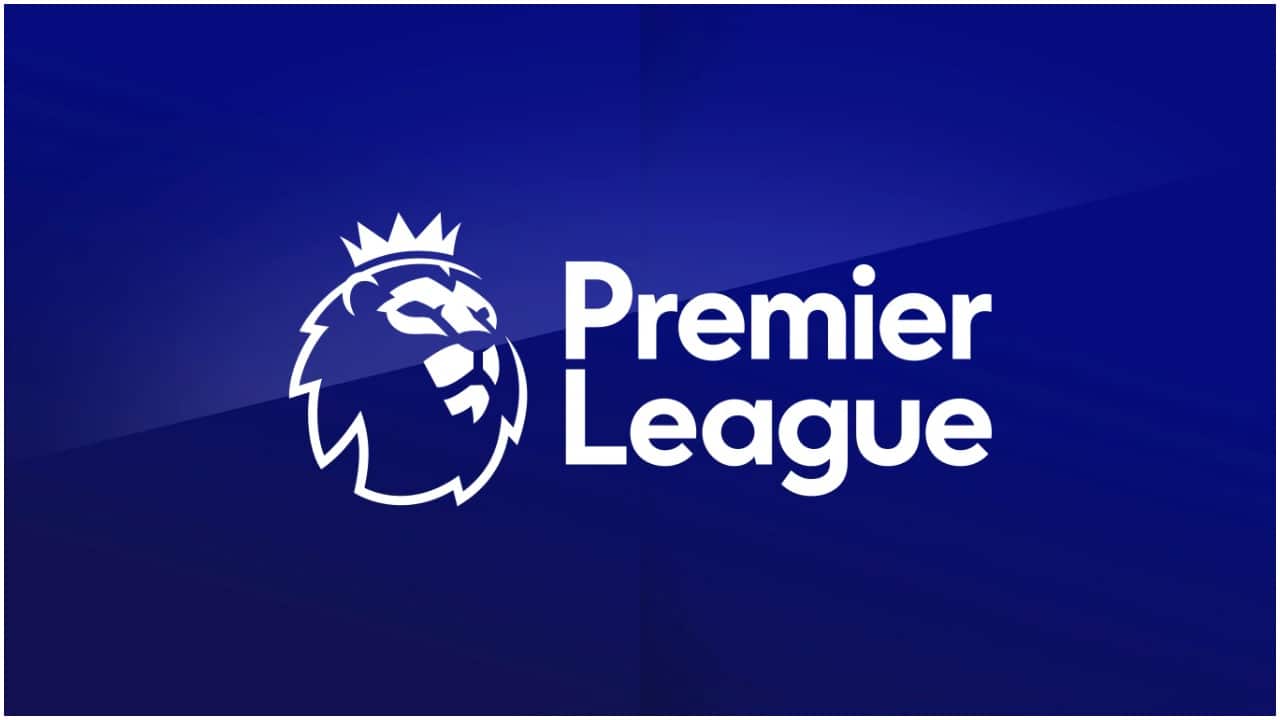 The Premier League action continues to roll in as matches will be played in midweek across the English topflight.

The big sides failed to win in the Premier League and all of them will be in action with the aim to secure maximum three points in their respective games.

Arsenal and Chelsea would be hoping for the best in the EPL games, as we look forward to more games in England.

Here are some key matches to look out for in the Premier League day 13 fixtures.

Chelsea would travel to take on Wolves in one of the midweek fixtures as hostility returns in the EPL.

It will be an amazing game between both sides with varying ambitions in the season. Chelsea already has a difficult end of year log of fixtures lined up in December.

The blues have been pitched to face Diego Simeone’s Atletico Madrid when the UEFA Champions League returns next year.

This is one of the key games to define Chelsea’s season ambitions under its new boss, Frank Lampard and there is no hiding place for them in this match if they must attain a credible height at the end of the season.

Arsenal would trade tackles with Southampton at the Emirates as all eyes will be at the Emirate Stadium when the Saints go visiting.

The home side would be saddled with a duty to win at home after losing yet again to Burnley 0-1 on Sunday. Anything other than a win could inflict more harm to Arsenal season progress.

Arsenal may be in loggerheads with Mesut Ozil in terms of player and club agreement but they must get back to winning ways despite failing in several attempts.

Against Southampton, it looks to be a difficult one for Arsenal to navigate as the Saints are in top form prior to this game. Anything short of a win could spell doom for Mikel Arteta and his Arsenal managerial position.

The match presents viewers with the chance to evaluate their title credential as the season continues to unfold in the Premier League.

The Reds would be welcoming the improved Spurs side at home with intentions to clip their wings while Jose Mourinho would look to assert his title aspiration with a win over Jurgen Klopp’s side.

It will be interesting to see the action between these two as the input Mourinho is making at the London Stadium is giving the Tottenham side a bragging right ahead of this one.

With both sides tied on the same point, though Mourinho’s men lead only on goal difference, anything could happen.