Protest as INTELS sacks over 700 workers without benefits 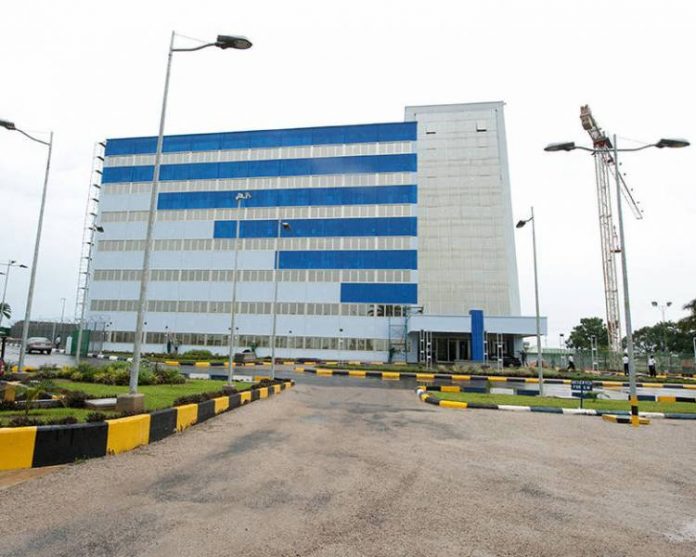 Over 700 INTELS staff sacked without benefit have embarked on protest, demanding for their benefits.

The aggrieved sacked workers, who commenced protest on Tuesday said they would only stop the action if their benefits were cleared by the firm.

The protesters, who belong to the Associated Maritime Services, AMS, a groups in INTELS barricaded the entrance into the firm’s plant yard displaying placards bearing, ‘Kindly do the Needful pay us our Redundancy Money,’ ‘Every Labourer Deserves His Wages, Pay us our Money,’ ‘Please INTELS do the Needful, pay us Don’t Send us home Empty Handed We Were Your Workers.’

Speaking, The President of AMS Union Staff Association, Intels, Sunday Atakpo, called on the management of the firm to pay the sacked worker their redundancy money.

Atakpo said: “AMS is the major part of Intels group. We are here because over 700 of our men were placed on redundancy without following the condition of service.

“They had tried this three months ago and we blocked the road and protested and we were called for negotiation. While the discussions were on the went round and terminated the people of the 8 of December when discussions have not concluded and benefits of the people have not been paid.

“Since 1998, Intels and AMS have been having single negotiation, they are the same people. When we started this negotiation, we sat for about seven times and they said INTELS and AMS have been separated, we agreed. They went into discussions with INTELS 68 workers who were dropped and their benefits were paid to them.

“When it came to AMS, they brought in about 633 redundant staffs and their benefits were not paid to them. And we are asking where in this world will you work and will not be paid. These are staff who have worked for you for over 25 years and you want to lay them off without benefits.

“What they are doing is against any known labour law. Let them pay our people and we will leave them alone. You have not paid them off and you are chasing them out of the company, it is shameful and unexpected.”

Comrade Tunde Bolaji, the Chairman of Junior Staff INTELS AMS district of the Maritime Workers Union of Nigeria, called on the state Governor, Cheif Nyesom Wike, the Federal Government and Labour Organisations to compel INTELS to clear their outstanding benefits before laying them off.