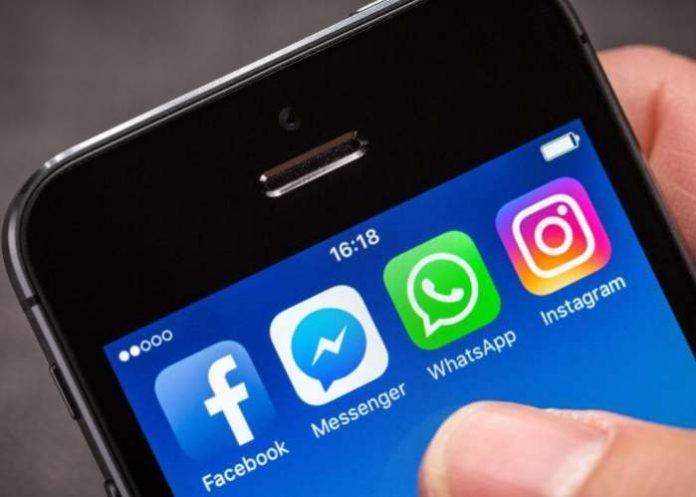 On Wednesday, New York Attorney General Letitia James announced a massive antitrust lawsuit against Facebook, claiming the social media giant has harmed competition by buying up smaller companies like Instagram and WhatsApp to squash the threat they posed to its business. Forty-seven other state and regional attorneys general are joining the suit.

The lawsuit centers on Facebook’s history of acquisitions starting, particularly its $1 billion purchase of Instagram in 2011. In addition to its acquisition strategy, the attorneys general allege that Facebook used the power and reach of its platform to stifle user growth for competing services.

“For nearly a decade, Facebook has used its dominance and monopoly power to crush smaller rivals and snuff out competition,” James said in a press conference today. “Facebook used vast amounts of money to acquire potential rivals before they could threaten the company’s dominance.”

The Federal Trade Commission is expected to bring a lawsuit against Facebook on similar grounds later today. The FTC case goes even further than the state case, explicitly calling on the court to unwind the acquisitions of Instagram and WhatsApp, spinning off both into independent companies.

The two lawsuits are the result of independent investigations, but the efforts are expected to coordinate. “We look forward to collaborating with them in the litigation process,” said James in a statement.

In emails revealed by the House of Representatives’ antitrust subcommittee hearing this summer, Zuckerberg characterized his intent to buy Instagram in emails to his David Ebersman, who was then Facebook’s chief financial officer, as a way to neutralize a competitor while at the same time improving Facebook — by incorporating the features its competitor invented before any other upstart has enough time to catch up and pose a similar threat.

“One way of looking at this is that what we’re really buying is time. Even if some new competitors springs up, buying Instagram, Path, Foursquare, etc now will give us a year or more to integrate their dynamics before anyone can get close to their scale again. Within that time, if we incorporate the social mechanics they were using, those new products won’t get much traction since we’ll already have their mechanics deployed at scale,” Zuckerberg explained.

Within the hour, Zuckerberg sent a follow-up reply, writing, “I didn’t mean to imply that we’d be buying them to prevent them from competing with us in any way,” he wrote. Antitrust lawyers saw that as an admission of guilt from Zuckerberg, who appeared to realize that what he wrote in those emails regarding his acquisition strategy constituted anticompetitive behavior.

Another pillar of the states’ antitrust lawsuit is whether Facebook acquiring a company made the product worse off from a consumer benefit standpoint — in particular, with regard to privacy. Facebook has long claimed that its resources and scale are responsible for turning apps like Instagram and WhatsApp into gigantic platforms with billions of users. But investigators targeting the deals for anticompetitive behavior are examining how, for instance, Facebook’s purchase of WhatsApp and its decision to later utilize WhatsApp user data may have harmed consumers and stifled competition from rivals with better privacy practices.

Notably, the creators of both Instagram and WhatsApp have left Facebook — some, like WhatsApp co-founder Brian Acton, vocally disagreeing with the direction Facebook took his product and what the company has done to privacy in general. WhatsApp’s other co-founder, Jan Koum, left shortly after Acton, having reportedly clashed with Facebook leadership over its data-sharing initiative. Instagram co-founders Kevin Systrom and Mike Krieger left the company over years of built-up tensions between the photo-sharing app and its relationship to Facebook’s business.

The actions are already drawing applause from antitrust advocates in Congress. Representative David Cicilline (D-RI), who led the House Antitrust hearing in July, cheered on the lawsuits in a statement to the press. “Facebook is a monopoly,” said Rep. Cicilline. “Facebook has broken the law. It must be broken up. I applaud the FTC and state attorneys general who are leading this effort today.”

The lawsuit marks the second major regulatory effort from the US government to rein in Big Tech, following the Department of Justice’s lawsuit against Google in October for alleged illegal monopolization of the search and online ad markets.