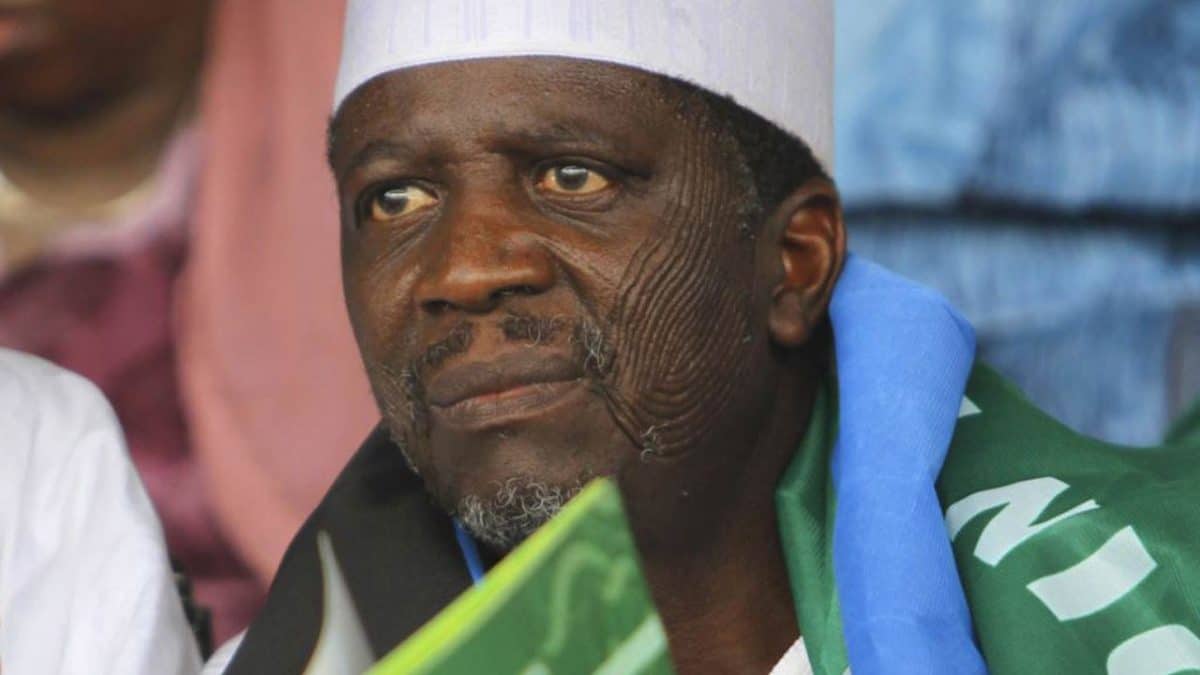 A former Governor of Sokoto State, Attahiru Dalhatu Bafarawa, on Friday, submitted a compiled list of victims of the End SARS protest to the Speaker of the House of Representatives, Femi Gbajabiamila.

The former Governor submitted the list at the Speaker’s office on Friday.

Speaking at the office of the Speaker, Bafarawa said the compilation was borne out of concern following the rate of killings and destruction of property during the violence that erupted during what was initially a peaceful protest against police brutality.

“We have engaged ourselves in sourcing, organising and compiling information on human and material losses and injuries across the nation.

“Our data work will cover the entire length and breadth of this country and is aimed at assisting victims irrespective of geographical location, economic circumstances, origin, ethnic, religious or other backgrounds.

“We have with us today the first portion of what has been compiled regarding victims of conflict and locations from several parts of the country,” he said.