Newcastle vs Chelsea: Lampard singles out two players after 2-0 victory 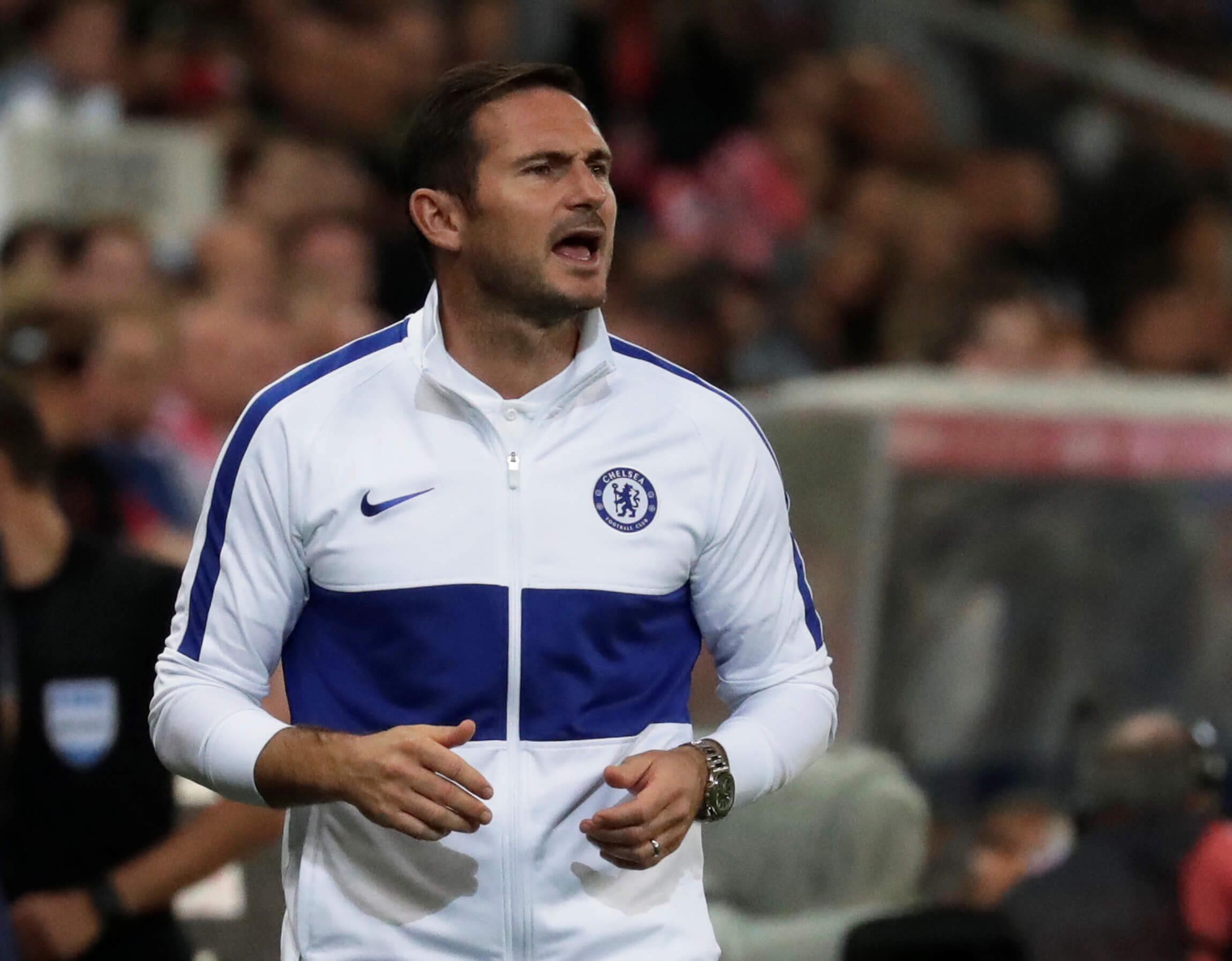 Lampard said that Kante’s level against Newcastle was really high, Werner was a real threat.

Chelsea is now on top of the Premier League table with 18 points from nine games following the victory.

“He [Timo Werner] had a couple of chances to be fair to Timo. He was a real threat to us throughout the game,” Lampard told a post-match press conference after the game.

“The pace at which he travelled with the ball was something special.
On Kante, Lampard added, “His levels are really high. He’s a top midfield player.”

Chelsea will face Tottenham Hotspur at Stamford Bridge on 29 November in their next Premier League fixture.