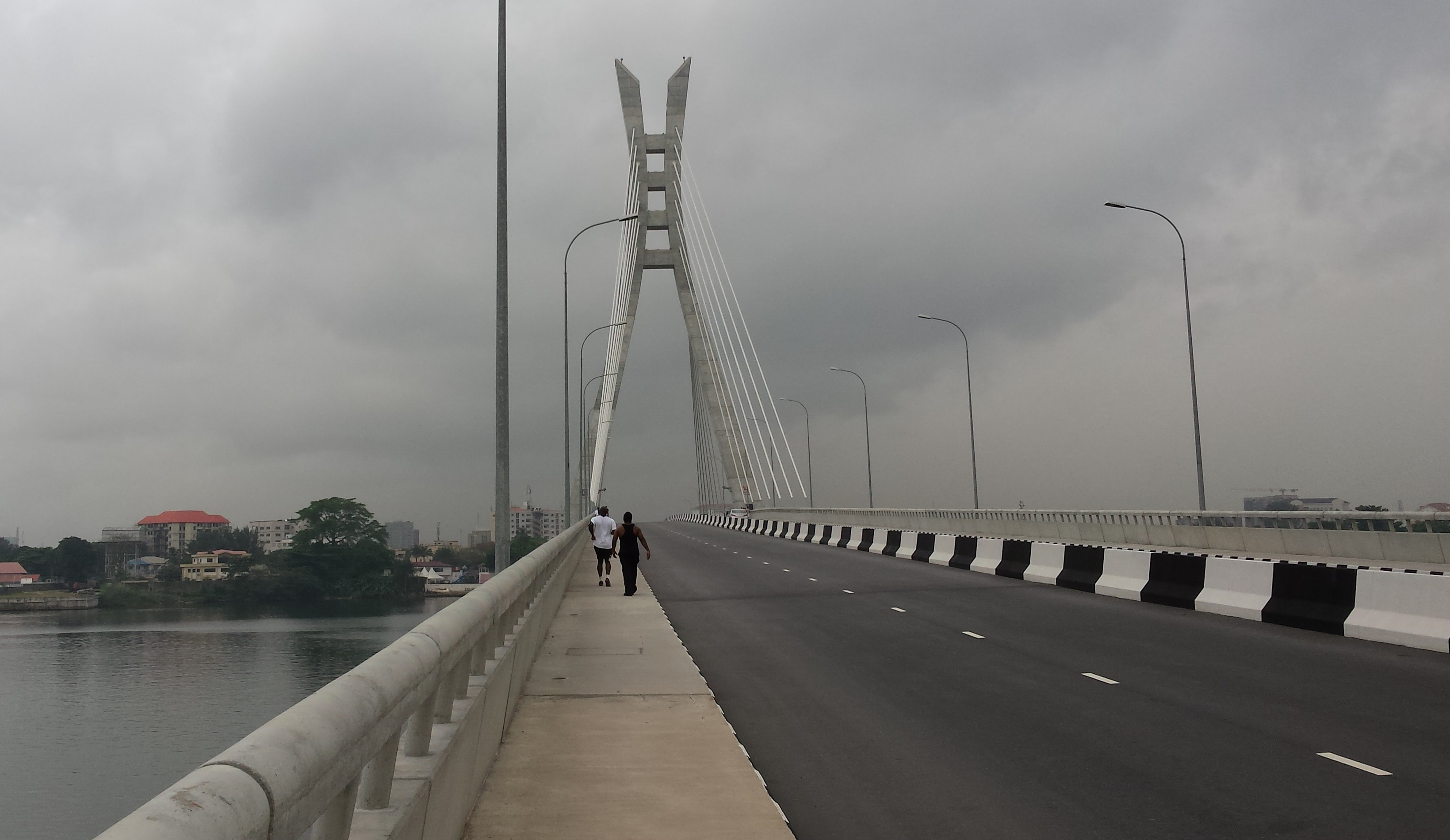 A suicidal man who was trying to kill himself in Lagos has been rescued from carrying on with the act.

Vanguard reports that the men of the Lagos State Emergency Management Agency, LASEMA and the State Police Command on Saturday evening, rescued the young man (names withheld) in an attempt to commit suicide on Ikoyi-Lekki Link Bridge, Lagos.

The young man, it was gathered hails from Anambra State but resides in Ejigbo area of the state.

According to Director General, LASEMA, Dr Femi Oke- Osanyintolu, the at about 22:35 hours on 17th October 2020, a suicide case was reported to the agency.

“Response was immediately activated to the scene. The agency responders were able to convince and rescue the young man from his jump-off point,” Oke-Osayintolu said.

It was gathered that after being examined by LASEMA’s Paramedics, he was subsequently handed over to a public-spirited men, Mr J Odukoya and Mr D Okankawon who assured of a commitment to ensure adequate therapy and psychological counselling for the victim.

“Details of the samaritans were taken by the Response Team in conjunction with the Nigeria Police Officers on scene,” LASEMA boss stated.