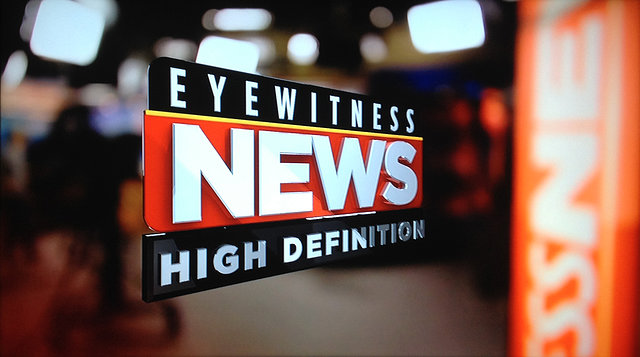 The Enugu State Commissioner of Police, Mr. Ahmad Abdurrahman, on Monday disclosed that no suspect is currently in the detention facility of the disbanded Special Anti-Robbery Squad, SARS, in the State. DAILY POST reports that he spoke when Governor Ifeanyi Ugwuanyi of Enugu State visited the defunct SARS office in Enugu to confirm compliance with […]