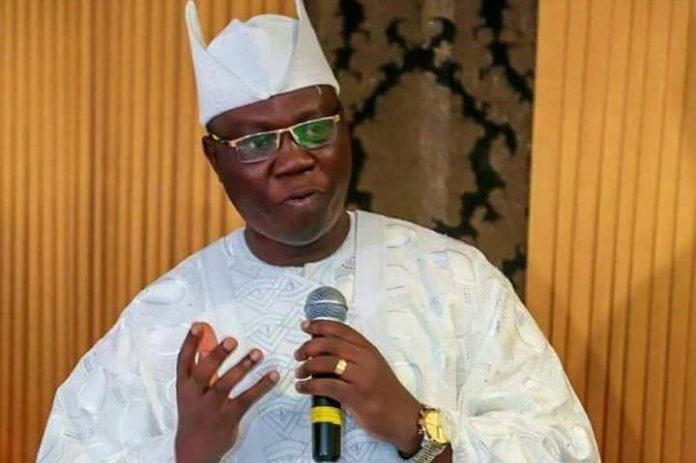 Aareonakakanfo of Yorubaland, Iba Gani Adams, on Sunday said the killing of over 50 people in Igangan town, Ibarapa, Oke Ogun area of Oyo State by bandits is pointer to the fact that war is imminent in the country.

Adams, while condemning the gruesome murder of innocent residents of the town by bandits said to be herdsmen urged them to stay away from the southwest or be ready to face stiff resistance.

According to him, the killings in the early hours of Sunday brought the entire Igangan town and its environs to its knees with over 50 people, cars burnt and over 20 houses razed.

Speaking shortly after news of the killings and destruction filtered in, with gory videos of the massacre, in Lagos, Iba Adams said the bandits had waged war against the southwest and had also unleashed terror on the region.

He stressed the need for the southwest region to rise and defend themselves without looking back.

“In a situation like this, you rise and defend yourself. Where were the police when the bandits started killing our people in Igangan today? Even the palace of Asigangan of Igangan land, Oba Adewuyi Olaoye, was not spared and the monarch, according to reports, had been whisked away by the bandits.

‘’This is one killing too many, I will not fold my arms seeing the blood of innocent people being shed like it is in Igangan,’’ he said.