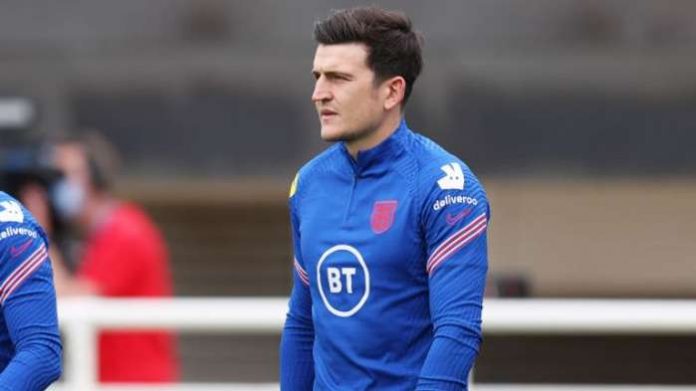 Manchester United defender, Harry Maguire, was in England training ahead of their Euros kickoff.

And Liverpool midfielder Jordan Henderson was also seen sprinting at the Three Lions base in a major boost for boss Gareth Southgate, reports the Sun.

Both had injury doubts hanging over them heading into the tournament.

It’s too early to tell whether either man could feature in Sunday’s opener against Croatia at Wembley.

But seeing two senior men and leaders back among the rest of the group is a shot in the arm for Southgate.