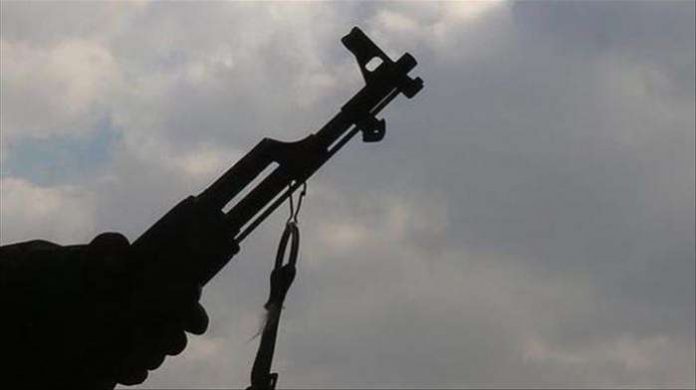 Eight people have been killed in a night attack by unidentified assailants at a mining site in Kuru, Jos South Local Government Area of Plateau.

The incident was said to have occurred on Friday night.

Governor Simon Lalong has directed security agencies in the state to fish out the perpetrators of the act.

He said the attack was another desperate attempt by criminals to destabilize the state and create fear among the people.

While commiserating with the families of those killed and those who sustained injuries, Lalong reiterated his charge to security agencies to resolve such attacks as excuses of “unknown gunmen” will no longer be tolerated.

Governor Lalong also advised the citizens to assist law enforcement agencies with useful intelligence, leveraging on structures such as the traditional institutions, community police constabulary, vigilante groups, and other associations.