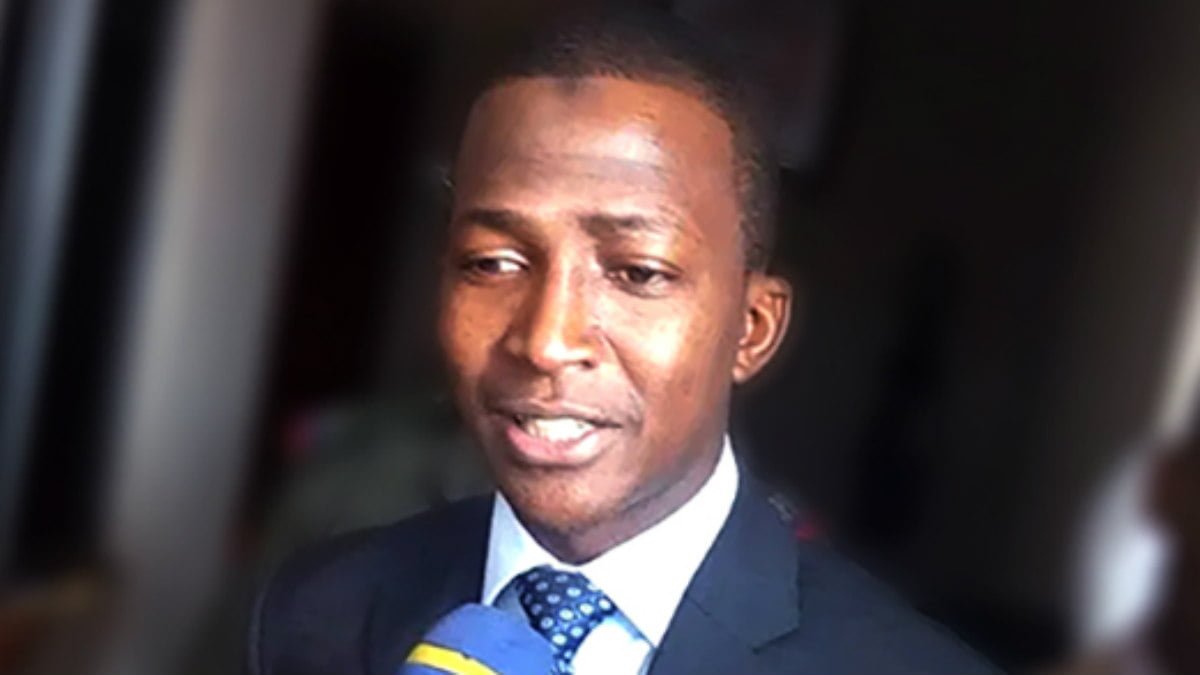 Justice Akeredolu, in the suit, claimed that the Ondo State Governor and the state’s House of Assembly were plotting to remove her from office under the pretext of investigating allegations made in a viral video by one Olupelumi Fagboyegun.

Jibrin Okutepa SAN, lawyer to the plaintiff told the court that all the defendants have been served with the originating process within three days in line with the order made by the court on February 25, 2021.

Okutepa said he was ready for the hearing of a motion on notice already filed by the plaintiff.

Also, Counsel to the Attorney General of the Federation (AGF), T. A. Uchegbu, said she came in contact with the case file in her office the previous day (March 4, 2021)

Uchegbu prayed the court for an adjournment to enable her office respond to the applications served on it.

Delivering judgment, Justice Inyang Ekwo cautioned against delay in the case, noting that, “upon perusing the proof of service in the court’s file, I observe that all the defendants have been served.

“The adjournment is at the instance of the defendants,” he said.