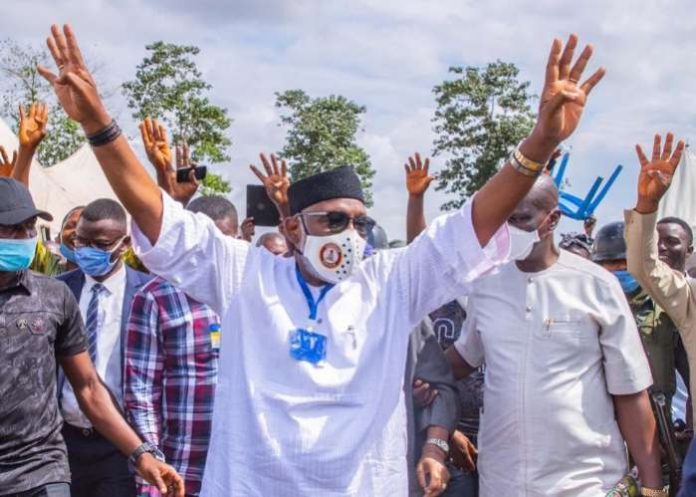 A statement by the Head of Service, Dare Alagbaye, said the holiday was declared to mark the swearing in ceremony of Governor Oluwarotimi Akeredolu for a second term in office.

The venue of the event is the International Culture and Event Centre, Igbatoro Road, Akure, which ordinarily seats 1,800 persons.

The chairperson of the inauguration committee and Deputy Governor-Elect, Lucky Aiyedatiwa, had told journalists in Akure that the event and all the ancillary activities would be low-key, because of the COVID-19 pandemic.

Akeredolu was re-elected for a second term as Governor of the state on October 10, 2020, on the platform of the All Progressives Congress, defeating the People’s Democratic Party candidate, Eyitayo Jegede, and the current Deputy Governor, Agboola Ajayi, who contested on the platform of the Zenith Labour Party.