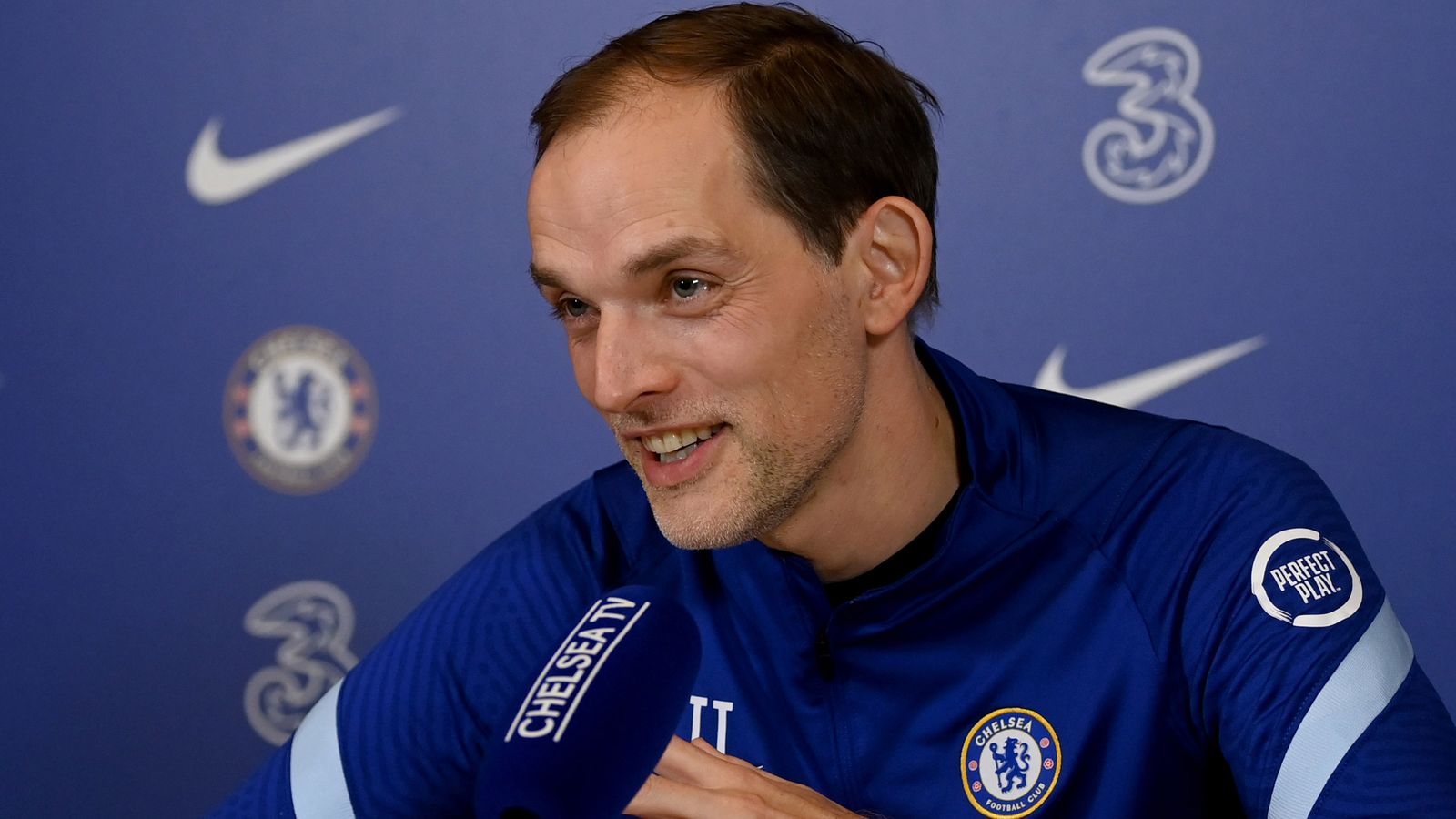 Former Chelsea full back, Felipe Luis, has provided one major reason his former teammate, Eden Hazard cannot reach Lionel Messi’s level or become world best despite having the natural ability of the Argentine.

He said the Belgian lacks the “ambition” to be the best in the world, adding that the Real Madrid star would “be playing Mario Kart” five minutes before a big game.

Luis believes that he needs greater passion in order to stand among the best in the game, noting that the Belgium captain is too laid-back

Hazard, 30, has endured an injury-ravaged spell at Real Madrid.

“Eden, along with Neymar, are the best players I have ever played alongside – up there with Messi”, Luis told the Daily Mail.

“He didn’t train well, five minutes before the game, he would be playing Mario Kart in the dressing room.

“He would warm up without tying his bootlaces up.

“Hazard has so much talent. Perhaps he lacks a little bit of ambition to say: I am going to be the best player in the world. Because he could be.”