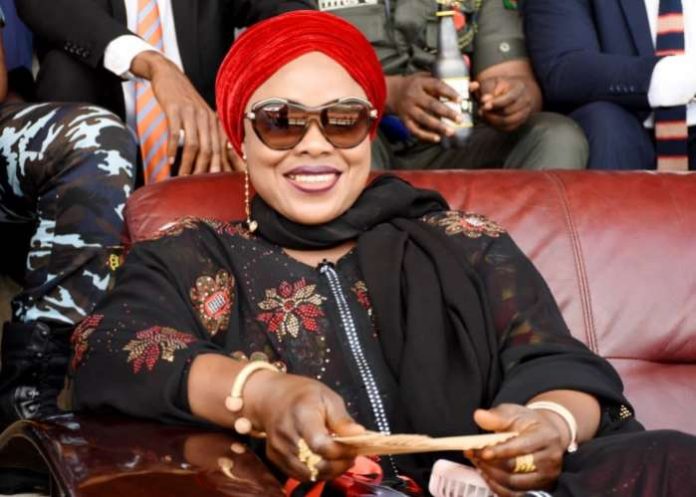 The FCT Minister of State, Dr Ramatu Aliyu, has urged members of the Nigeria Institute of Town Planners (NITP) to tackle the consequences of rapid urbanisation in most cities across the country.

Mr Austine Elemue, Special Assistant on Media to the minister in a statement on Sunday, said Aliyu made the call during the 13th investiture of the NITP FCT Chapter.

Aliyu was represented by Zaliha Ahmed, the Director, FCTA Department of Urban and Regional Planning.

She called on the institute to join the FCT Administration in working for improved legislation on physical planning and urban development in support of the regeneration of Nigerian towns and cities.

The minister revealed that the Administration was collaborating with the African Development Bank (AfDB) on urban improvement projects in eight satellite towns of Jikwoyi, Gwagwalada, Kuje, Dutsen-Alhaji, Abaji, Orozo, Zuba and Kwali.

Aliyu added that the FCT Administration was committed to providing increased budgetary allocation to support critical infrastructure development outside the city centre.

This infrastructure include roads and bridges, water supply and sanitation, primary healthcare and renewable energy solutions.

“The onus is on us to continue to find solutions to the attendant multi-dimensional consequences of rapid urbanisation as we strive to provide liveable spaces both within and outside urban centres.

“To the FCT Chapter of the NITP, this challenge is even more significant. We are witnessing the evolution of the territory at a breath-taking pace.

” While we appear to be grappling with finding solutions to the problems of the past, new ones are cropping up almost daily and we must, as a necessity, be in a position to anticipate future problems and seek solutions to them.

” The FCTA shall be looking forward to working with you to find innovative solutions that guarantee the right development balance between the city centre, the satellite towns and hinterlands,” she said.

In his inaugural speech, Chairman of the FCT Chapter of the institute, Mustapha Mubdiyu, assured members of the institute that steps would be taken to digitise all records and processes of the chapter in line with global standard.

Mubdiyu, who stated that a website design was already underway, thanked the past leaderships of the chapter for laying the foundation on which to build.

He said that his leadership would embark on capacity building and development for members especially in areas of best practices and standards.

He also promised to focus on improving corporate social responsibility to communities and vulnerable groups within the FCT.